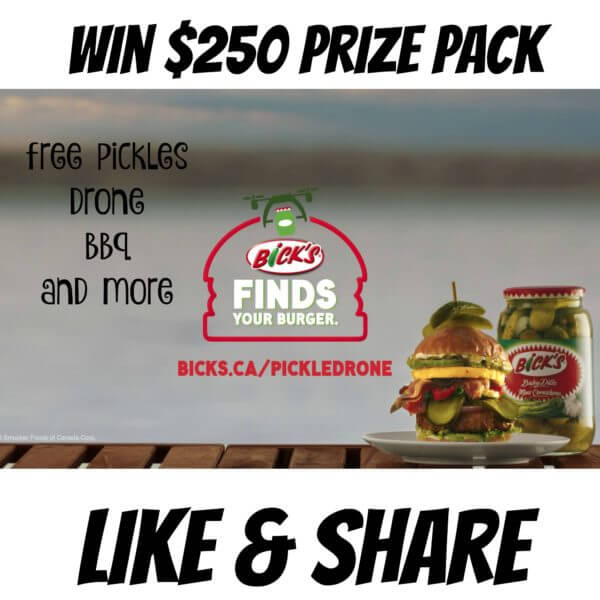 Bicks has a new amazing contest where you can win the grand prize of a $5000 cheque plus great weekly prizes!

Bick’s Pickles are yummy in the tummy.

It doesn’t matter if you love sweet or the big chunky kind that has a bit of bite, Bick’s pickles have a lot of variety of pickles for you to choose from – to match your taste buds every time you crave some pickles.

Pickles craving don’t just happen to pregnant people – They happen to everyone who wants something either sweet or with a bit of bite.

The great thing about pickles is they almost can go with everything from Hamburgers, to cheese and crackers, or simply as a side dish at any lunch or dinner meal.

Also besides pickles, you can purchase Relish and Specialty jars such as Banana Peppers.

They even have pickles with 50% less salt for those that need to watch their salt intake due to high blood pressure. 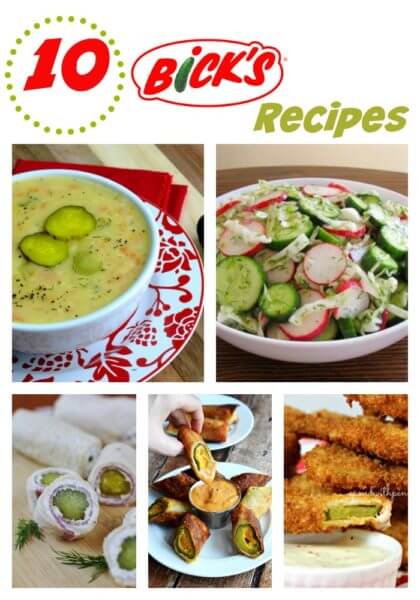 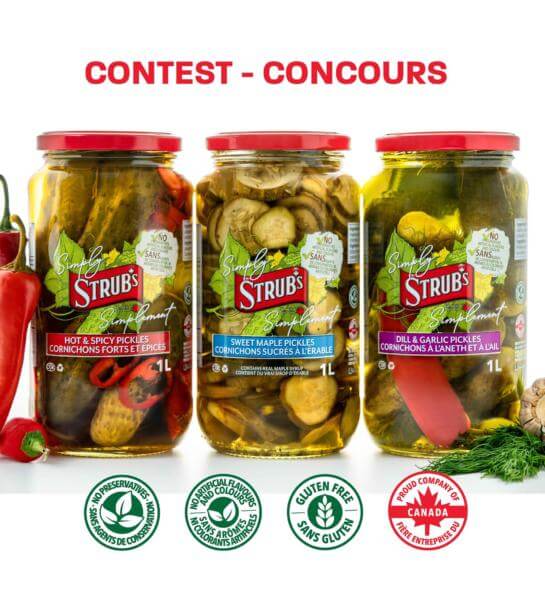 How to Store Fresh Dill? 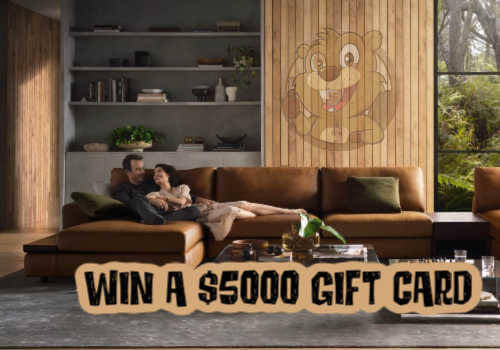 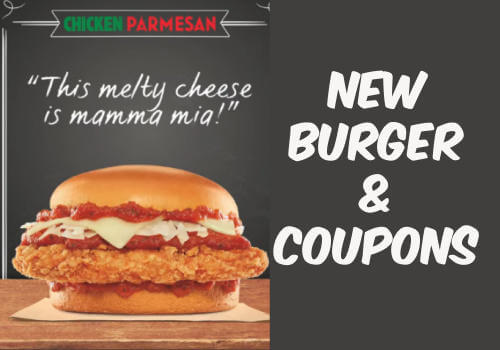