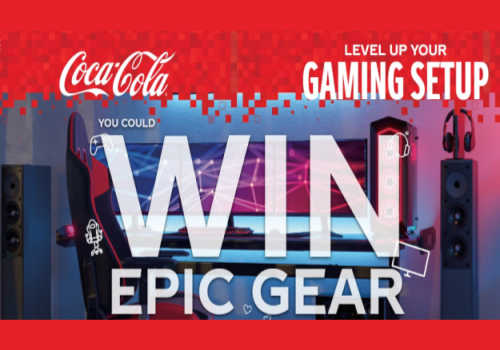 Make sure you enter this latest Coca-Cola contest to be entered to win amazing prizes!

“The Coca-Cola Level Up Your Gaming Contest”

The Latest Coca-Cola Giveaway is here!

FIVE gaming prize packs are up for grabs, including a monitor, desk, chair, headset and gift card.

Each Prize consists of a gaming package that includes:

Sign up with your info for an entry, and enter a game code. Game Codes are six (6) digit alphanumeric codes delivered to your email inbox every week during the Contest Period.

There is a limit of six (6) total Entries available during the Contest Period – 1 x Sign-Up Entry and up to five (5) Game Code Entries. 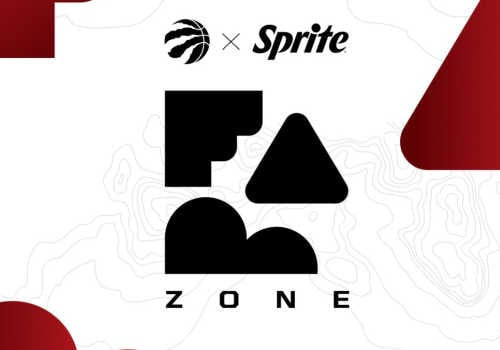 The Latest Coca-Cola Giveaway is here!

Enter to win BIG with Coke and Sprite!

There are twenty-five (25) prizes available to be won during each entry period:

The contest will be divided into three (3) entry periods:

Complete an AR scan of a Sprite logo. Open or download the official Toronto Raptors App, available for iOS and Android, click on the Contest tile and Complete all necessary fields to receive one (1) Entry into the contest.

There is no limit to the number of Entries per person during each Entry  Period.

Many popular brands carry the Coca-Cola label. From Diet Coke to Powerade and many in between. Some of them you may not even realize are Coke products.

Some names you may or may not recognize include;

By 1891, just five years after its invention, Coca-Cola had become so popular that a businessman named Asa Candler bought it for $2,300 and incorporated it into The Coca-Cola Company. He soon began advertising the drink in newspapers and magazines across the country. His marketing efforts paid off; by 1895, sales of Coca-Cola had reached 1 million gallons per year!

As popularity grew throughout the early 20th century, Coca-Cola expanded its reach internationally. In 1905, it opened its first bottling plant outside the United States in Canada. By 1921, bottling plants were in England, France, Mexico, Australia, South Africa and Japan! By 1925, annual sales had skyrocketed to more than 19 million gallons!

Coca-Cola’s advertising also made waves throughout this period with campaigns like “Enjoy Life…Drink Coke” (1954) and “It’s the Real Thing” (1971). These campaigns helped cement Coke as an icon among soft drinks worldwide—a status that holds today.

Not only can you save money with coupons, but you can also access other mail-in rebates. 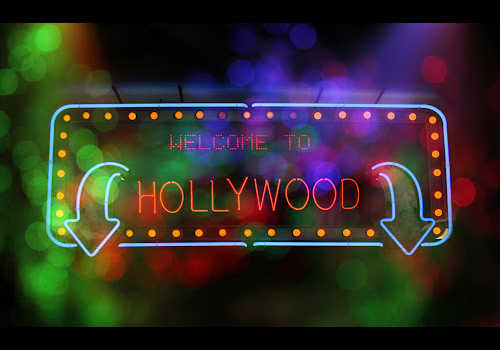 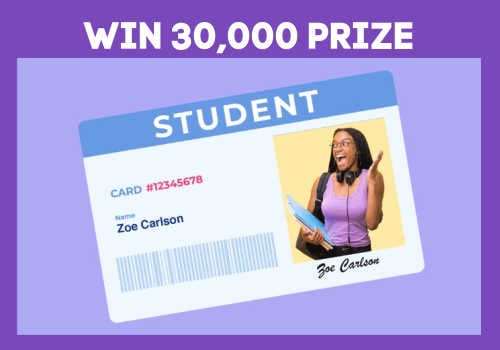 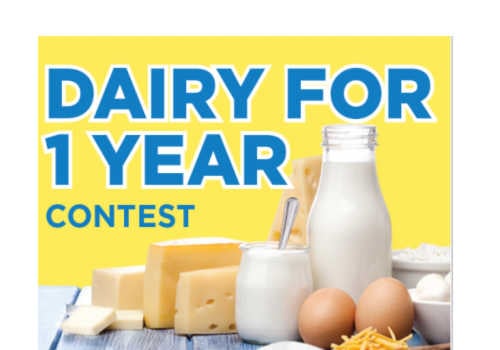 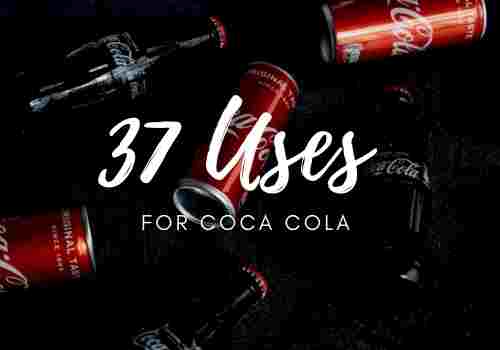 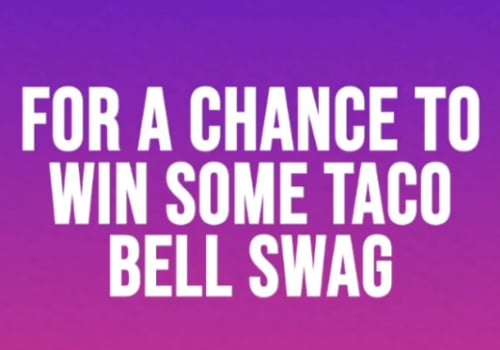 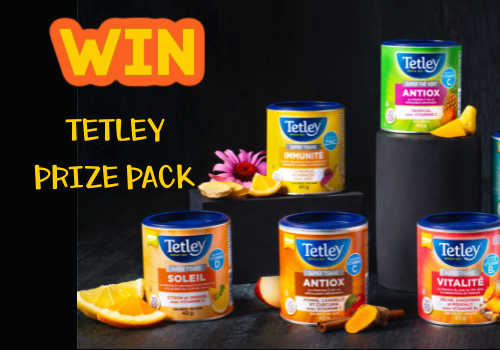