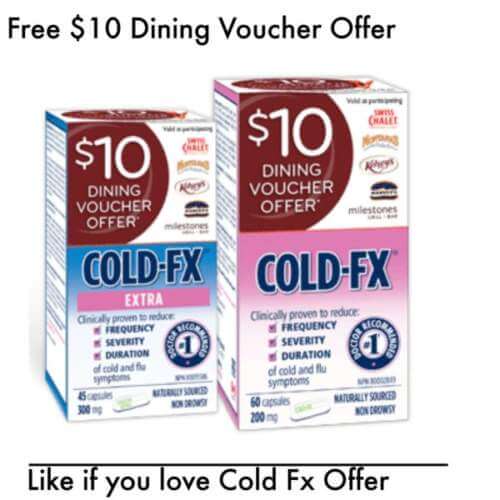 Be on the lookout for specially marked packages of Cold Fx, as pictured above!

It all began in 1993 when a team of researchers from U of A in Alberta developed a patented process to identify and isolate the active ingredients in health products.

They have strongly supported the Canadian athletes, Including Don Cherry, who is Cold FX’s most prominent advocate.

Cold Fx helps boost your immune system, and during flu season, you can take it daily to prevent getting cold symptoms. 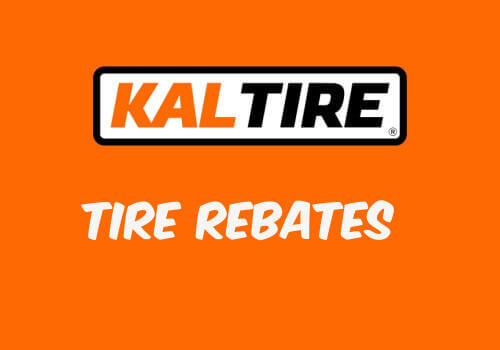 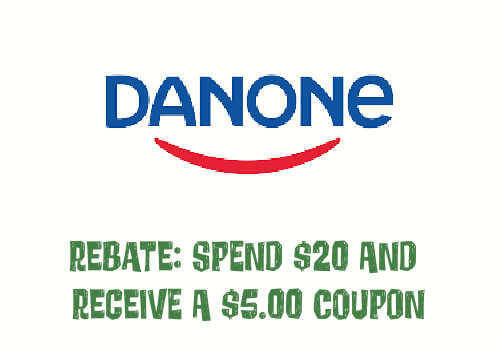 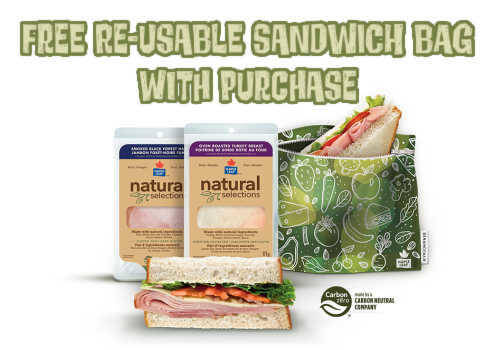