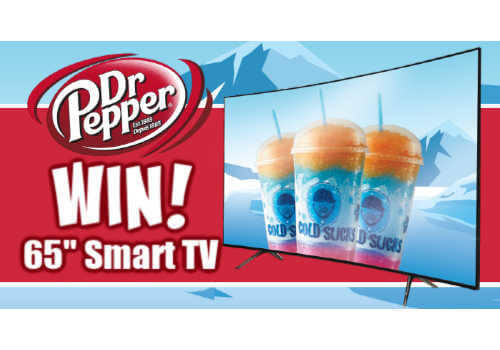 There is one (1) Prize available to be won consisting of a 65″ 4K UHD HDR LED Smart TV.

Dr. Pepper was initially created back in the 1880s and is a soft drink pop that has a unique flavour. It began to be marked in the early 1900s in the USA, and now can be found worldwide.

In the early 2000’s they began creating additional flavours. 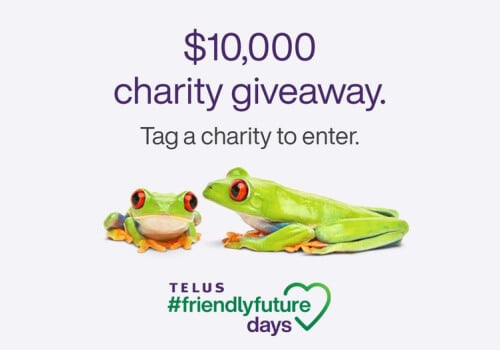 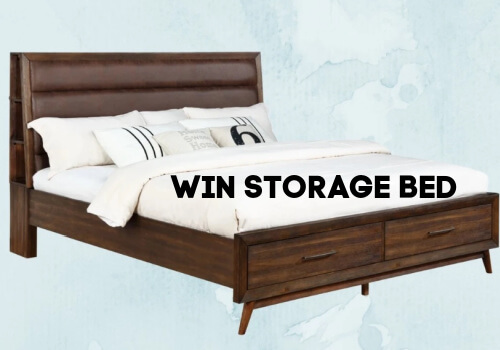 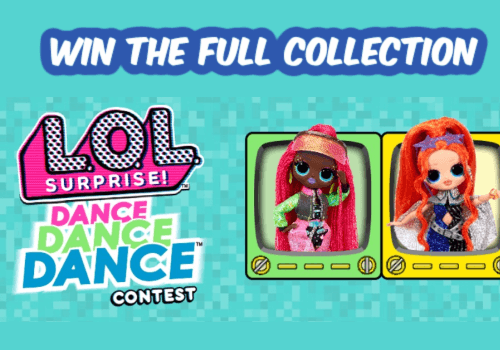 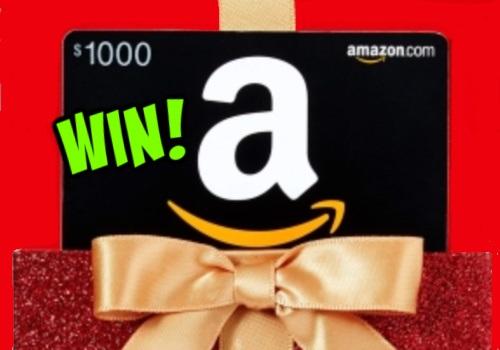