Prizes: There will be one (1) prize available to be won, consisting of:

The approximate retail value of the prize is $4,272.

Enter to WIN this Giveaway HERE

Has this Honda Contest ended?

Honda Motor Co., Ltd. It is a Japanese corporation that was founded in 1946 and incorporated in 1948.

Honda’s headquarters is located in Tokyo, Japan, with assembly plants located around the world.

Honda Canada has its headquarters located in Markham, Ontario.

The company is well known for its automobiles, motorcycles, power equipment, all-terrain vehicles and aircraft.

In 1986 the Honda Acura was introduced into the luxury vehicle market.

Honda’s vehicle lineup varies by country, but the global line up of vehicles includes the Accord, Civic, CR-V, CR-Z, Fit, Insight, Legend and two versions of the Odyssey.

The Honda Odyssey minivan and the Ridgeline were both designed, engineered and produced primarily in North America.

Honda began production of motorcycles in 1955 and is now the largest motorcycle manufacturer in Japan.

In 1982 Honda Racing Corporation was formed.

In 1953, the H-type engine went into production. 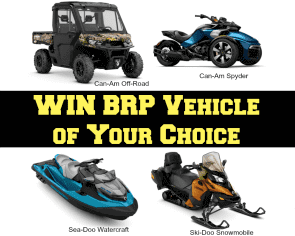 BRP Contest Canada: Win a Recreational Vehicle of Your Choice 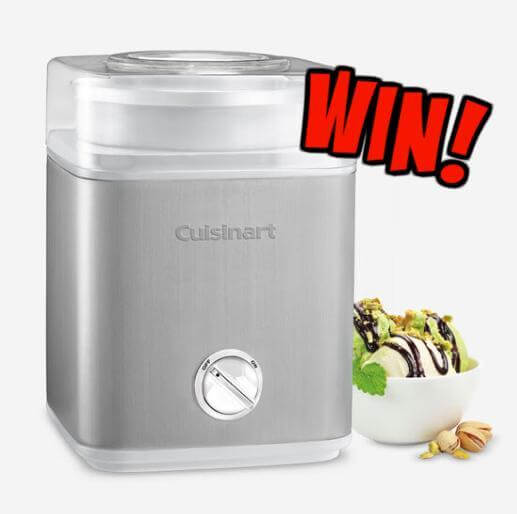 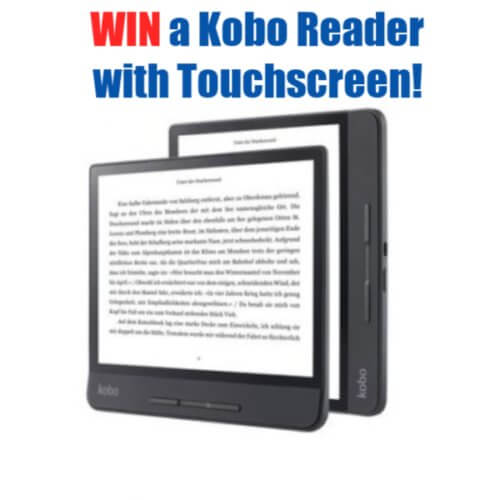 Sunwing Contest – Win an All Inclusive Vacation to the Caribbean 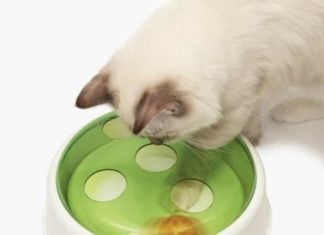 Catit Canada Company wants Your Review Do you have a kitty at home? Well, I'm not sure if you remember, but Catit had a coupon... 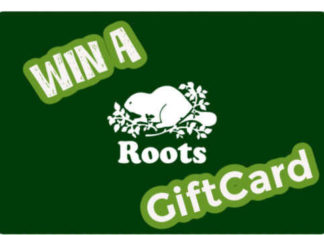 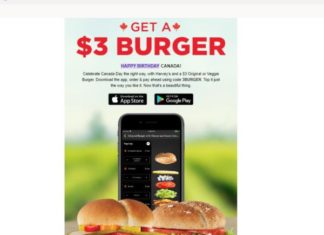 Harveys Canada Savings Save with Harvey's Coupons. If you love beef or chicken, or perhaps just craving a hotdog, Harvey's fast food restaurant just might...

Harveys Canada Savings Save with Harvey's Coupons. If you love beef or chicken, or perhaps just craving a hotdog, Harvey's fast food restaurant just might...