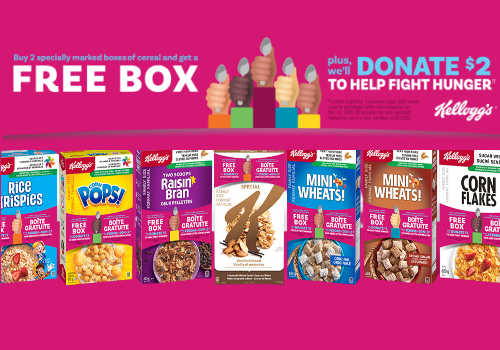 Every day, we see new cereal boxes on the shelves at our local grocery stores. Many times, they are filled with promotions for free items or discounts. It can be hard to track all the different box designs and promotions, so we’ve compiled a list of some of the new Kellogg’s cereal boxes to watch for this month. With so many great offers, you’re sure to find one that fits your needs!

Kellogg’s Coupons Canada are usually found on Kellogg’s products, both Cereal and snacks, but it is nice to be aware of how we can get something for FREE or help out a Charity such as fighting world hunger!

This little promotion will be hot for the Couponers!

How to Get a Free box of Cereal

Kellogg’s is an American multinational food manufacturing company headquartered in Michigan, United States. Kellogg’s produces convenience foods, including crackers and toaster pastries, and markets its products through well-known brands, including Corn Flakes, Frosted Flakes, Pringles, Eggo, and Cheez-It. Kellogg’s mission statement is “Nourishing families so they can flourish and thrive.”

Kellogg’s products are manufactured and marketed in over 180 countries. Kellogg’s largest factory is Trafford Park in Trafford, Greater Manchester, United Kingdom, and its UK headquarters.

Other corporate office locations outside Battle Creek include Chicago, Dublin (European Headquarters), Shanghai, and Querétaro City. Kellogg’s holds a Royal Warrant from Queen Elizabeth II and the Prince of Wales. Kellogg’s Coupons: Save on Cereal and Snacks 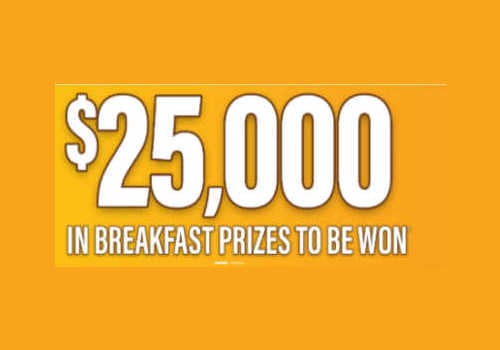 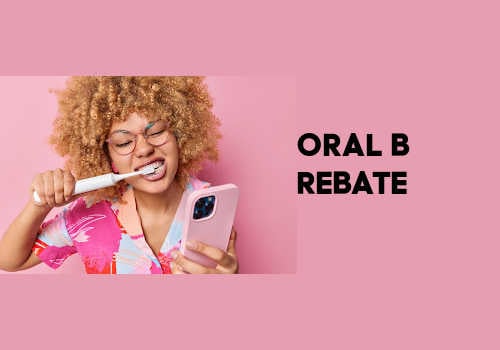 Cash Back Offers with Caddle.ca 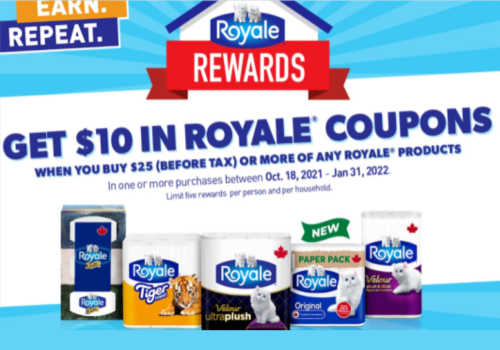