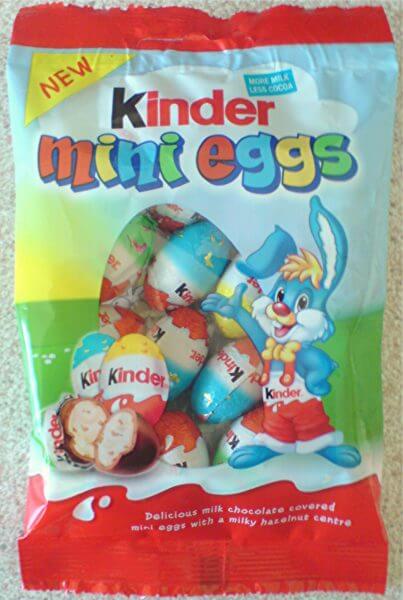 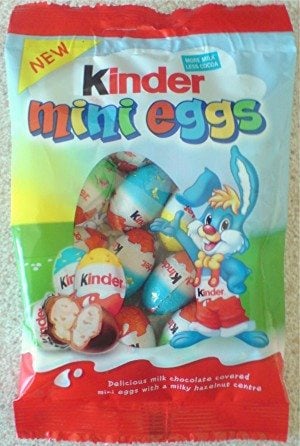 Mom Central is looking for members to try Kinder Mini Eggs free. All they ask in return is for you to fill out a short survey answering a few questions concerning this product.

You will receive an FPC(free product coupon) for you to try them.

If you are not yet a member, be sure to sign up now to take advantage of this as well as other sampling opportunities.

Kinder made it’s debut in 1973, in Italy. Kinder is a division of Ferrero, originally marketed to children. The word “Kinder” means “Children” in German. Kinder products are sold worldwide, except the USA, where they have been banned since 1997.

In 1997, the USA banned Kinder Surprise (more commonly known as Kinder Eggs) after it was deemed a choking hazard. Although they have the warnings “not suitable for children under three years, due to the presence of small parts” and that “adult supervision is recommended.” on them.
If you attempt to enter the USA with Kinder Eggs and get caught, you can be fined up to $2,500 PER EGG. 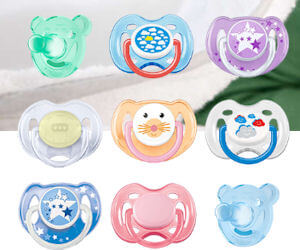 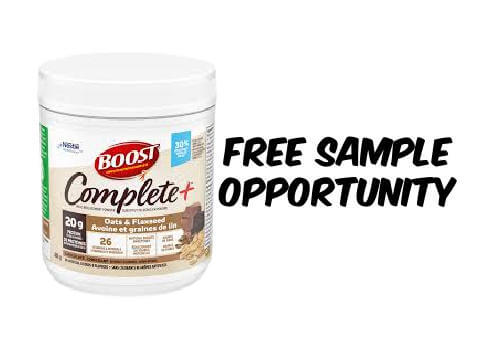 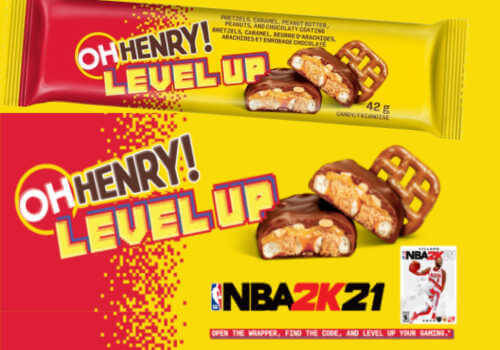