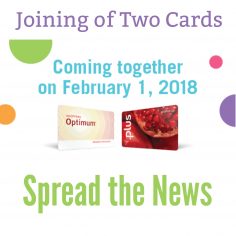 Loblaw will merge the two programs Optimum points and PC plus points starting Feb. 1, 2018 under the name PC Optimum – It’s been over 3 years since Loblaws purchased the pharmacy chain back in 2013/2014 – So this combination of cards shouldn’t come as a HUGE surprise.

Collectors will then use a single card or app and continue to earn points on money spent at Shoppers. and at Loblaw stores.

Up to 50% more points at Shoppers to help increase points needed at each redemption level.

There is 19 Million active members between the programs and 50% are enrolled in both! 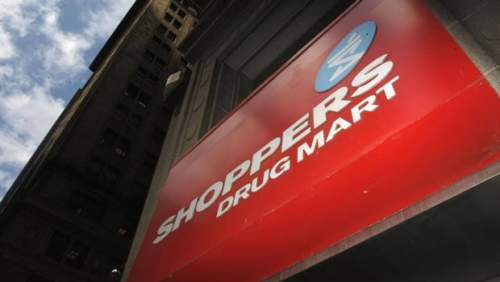 Shoppers drug mart is going to keep their name, and Loblaw products will be added to the shelves.

What I haven’t found is: Shoppers Optimum points.

This is my concern. But I don’t think we’ll know anything until things get settled.

So what are you going to do?

Keep saving points? or Spend them while you can? 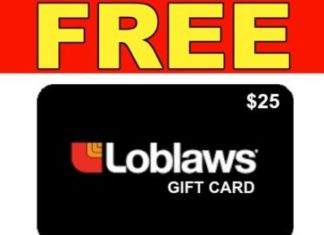 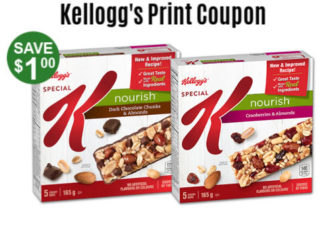 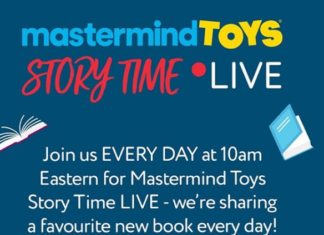 Live story Time Mastermind has on its Instagram account that they are now offering Story Time Live every weekday at 10 am Eastern Standard Time.... 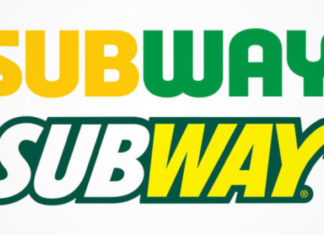