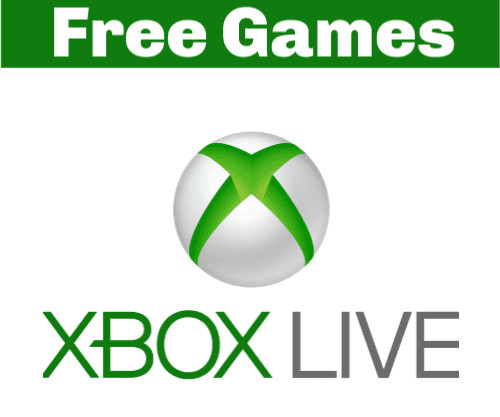 Here are the FREE XBOX games coming up in May 2019

Don’t forget the games. When you hold a Live Gold Title, you can get free games starting in May of this year. All the games are free as long as you maintain your Xbox live gold membership.

Make sure you add these games online games to your library before the following deadlines occur.

I hope you enjoy the following free games

FREE WITH Xbox One

You can register at Live Gold

As an Xbox Live Gold member, you get the most advanced multiplayer, bonus games, and exclusive member discounts in Xbox stores.

With Xbox Live Gold, you can stay connected with friends and Xbox Live members.

Xbox is a video gaming brand owned and created by Microsoft. It was first introduced in 2001. It has also grown into a streaming service and the online service with Xbox Live.  It has grown into various councils and improvements over the years, keeping up with the latest technology.

The Xbox 360 was released in late 2005; The Xbox 360 showed an expanded Xbox Live service with t the ability to stream multimedia content and the ability to purchase and stream music, television programs, and films through a text box. X. In 2010, Microsoft redesigned Xbox 360, so it was slimmer and had more USB ports etc.

The Xbox One was released in late 2013, which emphasized internet-based features, including the ability to record and stream gameplay and the ability to watch tv through it. It also allowed you to share with a designated family member through the Live account. In 2016, Microsoft announced the Xbox One S, a slimmer version of the Xbox One 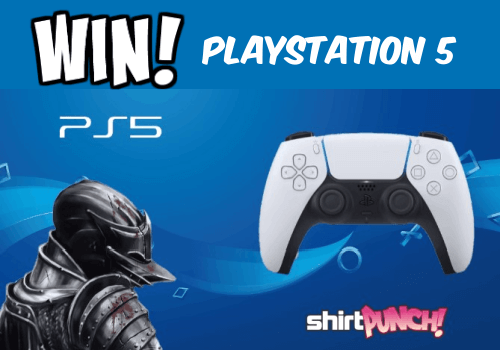 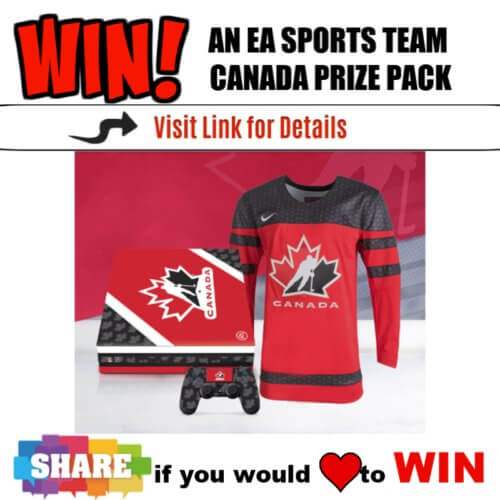