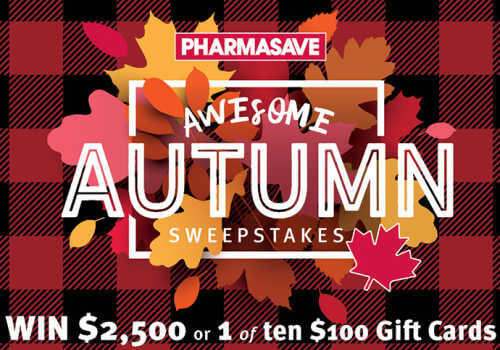 Enter for your chance to WIN the Grand Prize of $2500.00 Cash or win a secondary prize consisting of 1 of 10 Pharmasave Gift Cards valued at $100 each.

To enter this contest, go to the link below and fill out your personal information such as name, address, phone number and email address.

These stores are found in 9 provinces. Did you know that Pharmasave is one of the largest independent retailers of Pharmacy drugs?

The first-ever brand of locations was founded in 1981 and has continued to grow.

Two stores merged to create this chain of drugstores. They were then known as United Pharmacy and Western Drug Mart, located in British Columbia. 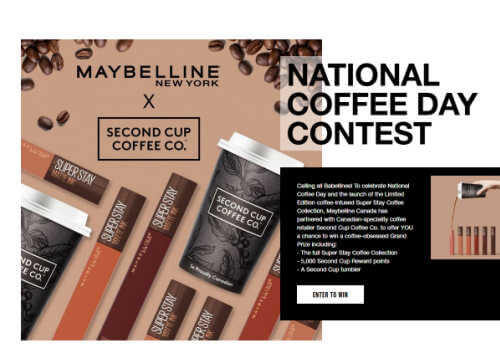 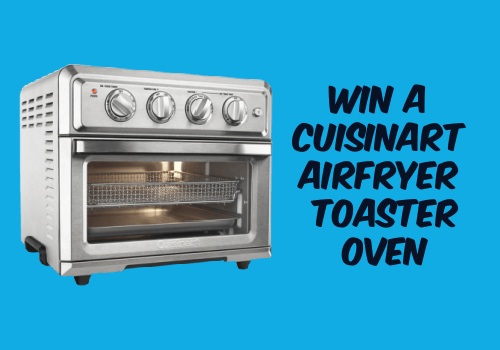 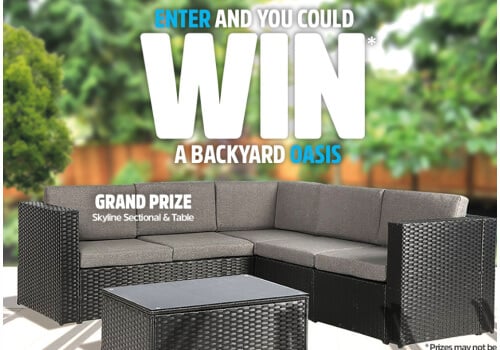