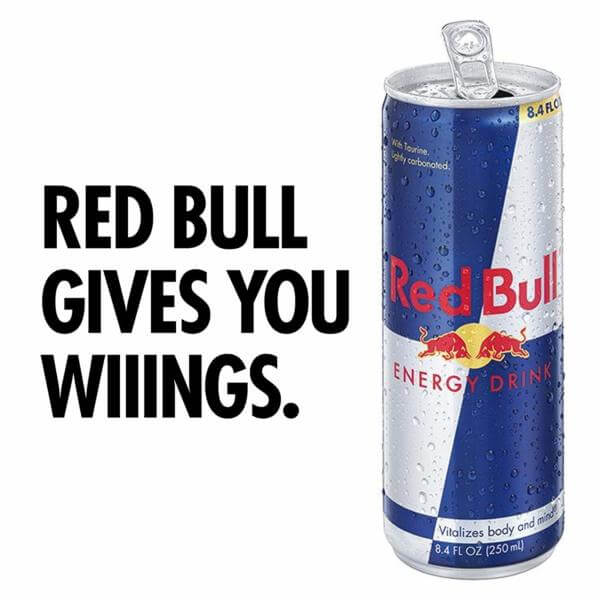 Red Bull got itself in a bit of trouble with their claims and have recently settled a class-action lawsuit for False Representation under Section 228 of A Quebec consumer Act by failing to inform consumers about the dangers of consuming the caffeinated drinks they sell.

How Much money is being given?

How to Apply for Settlement

You will need to apply online and have a valid email address as well as a bank account that is capable of receiving an E Transfer.

This is a nice cross downhill sporting event that is sponsored by Red Bull.

Words I would use to describe this event would be thrilling and extreme. It takes place in Quebec City in front of the Cathedral of Saint Paul.

Battle of the best. The winner gets huge bragging rights.

This brand of energy drink was first introduced back in 1987 and as grown in popularity over the years. It is THE most popular energy drink in the world according to sales. There has got to be something said for that.

In 2012 there were a whopping 5.2 billion cans sold worldwide. Astounding!

Many of you recognize the famous slogan by now. “Red Bull gives you wings”.

One of the main reasons why this product has gained so much popularity is because of things like celebrity endorsements, extreme sporting events that show the cool side of this drink, and marketing events. 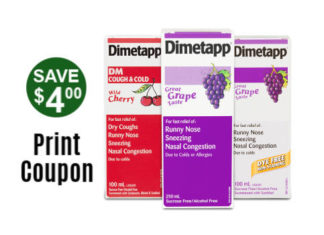 Dimetapp Canada Coupon – Save $4 off with Printable Savings

Dimetapp Coupon for CanadaSave $4.00 off your next purchase of DimetappThis coupon is available in Print format only.Click Here to Print your couponCoupon... 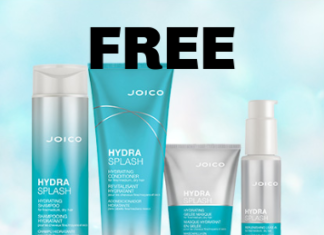 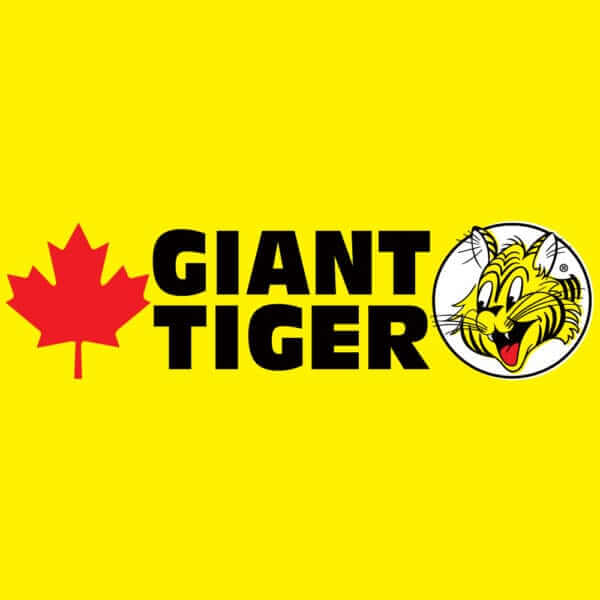 Giant Tiger Coupon 2020Get a $5.00 In Store Coupon When you sign up for emailsScroll way down to the bottom of the page...