Back in 2012 McKesson signed a deal and aquired from Rexall the IDA, & Guardian chain for 920 million

“Canada’s health-care environment is rapidly evolving; it is marked by a move of primary care into pharmacy and increasingly complex patient demand,” he said in a news release Wednesday.

Low Loonie makes Canadian company a lot cheaper to USA buisinessman especally when their encocomy is picking up and the loonie is weak.

Rexall Health will continue to be led by current management  as is.

The founder and chairman of the Katz Group, Daryl Katz, said his company will continue to invest in its three other types of business: real estate, sports and entertainment, and investments. Whom also owns the Edmonton Oilers  and plans to develop Rogers Place a New Hockey arena to open Fall of 2016 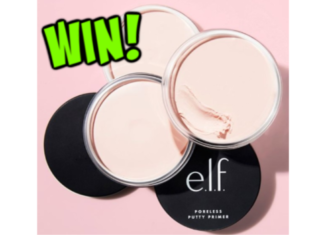 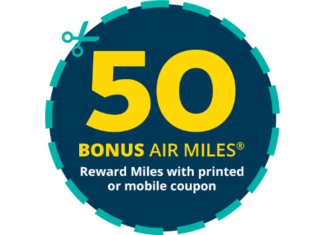 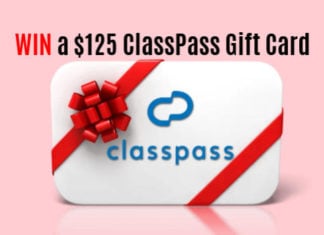 New COLD-FX Contest. COLD-FX Defence Zone "ClassPass" Contest.There are a total of 42 prizes available to be won, over $5,150 worth of Prizes. Enter for your... 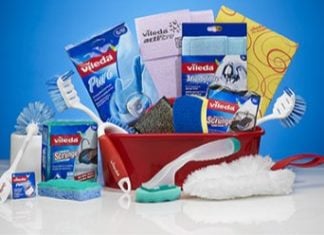 Vileda Coupons for Canada 2020. Vileda has a coupons to help you with all your cleaning needs.May be available in Print or Mailed format.Expiry Dates... 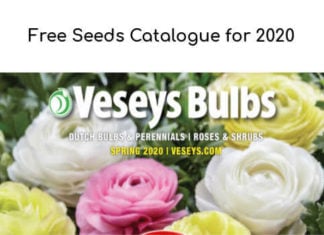 Veseys Free Catalogue! It's a great time to order a free catalogue to help you plan for your garden.The following FREE Catalogues  are currently available:...