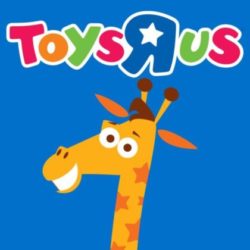 Back in September of 2017 we reported that Toys R Us Canada had been granted creditor protection against the failing Toys R Us locations in the United States.

In the last eight months it seems that they have managed to stay out of the limelight a little. Maybe to revamp a plan or just re-evaluate their business and try to figure out where their US counterparts went wrong.

Toys R Us Canada wants you to know that they are ready to make some changes. There is a major makeover in the near future.

Here is just a little of the changes you will see; one store in Barrie Ontario as already made some of these changes. They include; 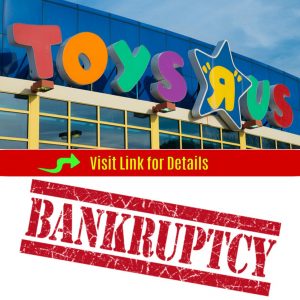 Canadian Toys R Us brand has been granted creditor protections after the latest news from the US!!

“Toys “R” Us Canada was granted creditor protection in Ontario Superior Court under the Companies’ Creditors Arrangement Act on Tuesday, one day after Toys “R” Us started bankruptcy proceedings south of the border.”

Have you guys heard the latest news?!

Yes you read that correctly. Another retail company that we may possibly have to say goodbye too.

This is sad news for consumers and retailers alike.

Here are a few things we know about this “possible” bankruptcy of Toys R Us;

We will be keeping a close eye on this latest news from Toys R Us.

Canadian free stuff will keep our readers informed of any additional information regarding this issue. 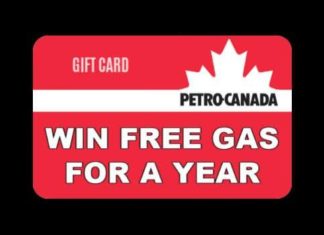 Cafe Santo Domingo Coffee Flash Promo: Save 30% off ALL -HURRY 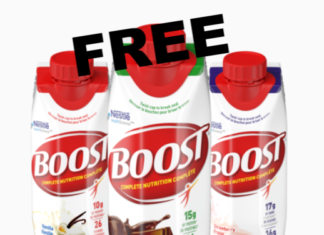 Shoppers Drug Mart Deals, Sales and Offers.20x Points Event.Get 20X the PC Optimum Points when you spend $50 or more in-store PLUS Get...