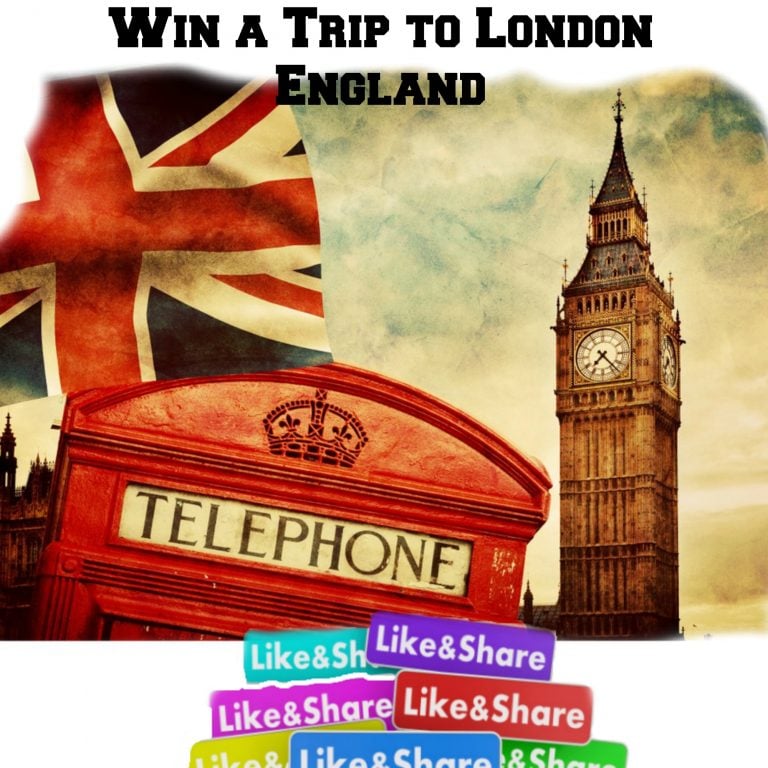 WIN a Trip for 2 to London, England with twining Tea 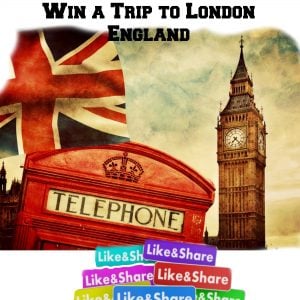 Enter for a chance to WIN a Trip for 2 to London, England.

*This contest is brought to you by The Weather Network.

Sweepstakes Expired? Check out other Vacation Contests to enter.

The Twinings story began in 1706 when Mr. Thomas Twining opened the House of Twinings in the old Tom’s Coffee House on London’s Strand.  A little over ten years and the business  evolved into London’s first exclusive tea shop,

More than 300 years later, the vision of one man – to sell only the finest teas – remains.

They still sell tea from Thomas’ original shop, but now tea drinkers in more than 115 countries worldwide enjoy 200 varieties of Twinings tea available in most grocery stores around the world.

Growing Tea
Because a tea’s flavour depends on where and how it’s grown, The Twinings company purchases from Exclusive tea growers, the Tea bushes are grown in dedicated “tea gardens” and are pruned every four to five years to keep them fresh.

Handpicking Tea
Tea pluckers learn to recognize the perfect moment to pick. Did you know you need Between two and three thousand tea leaves required to produce a single kilogram of unprocessed tea? 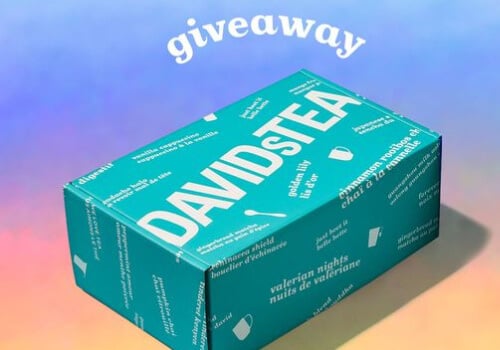 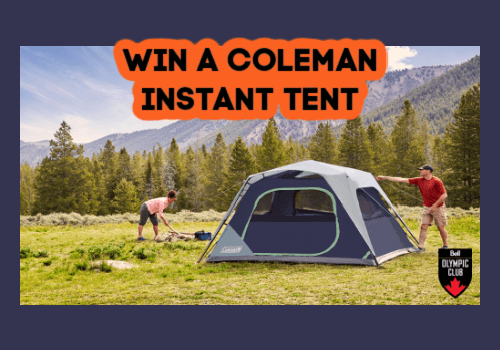 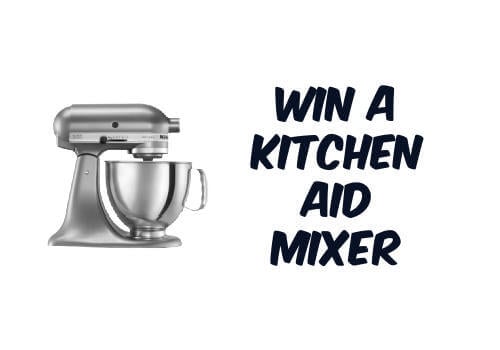