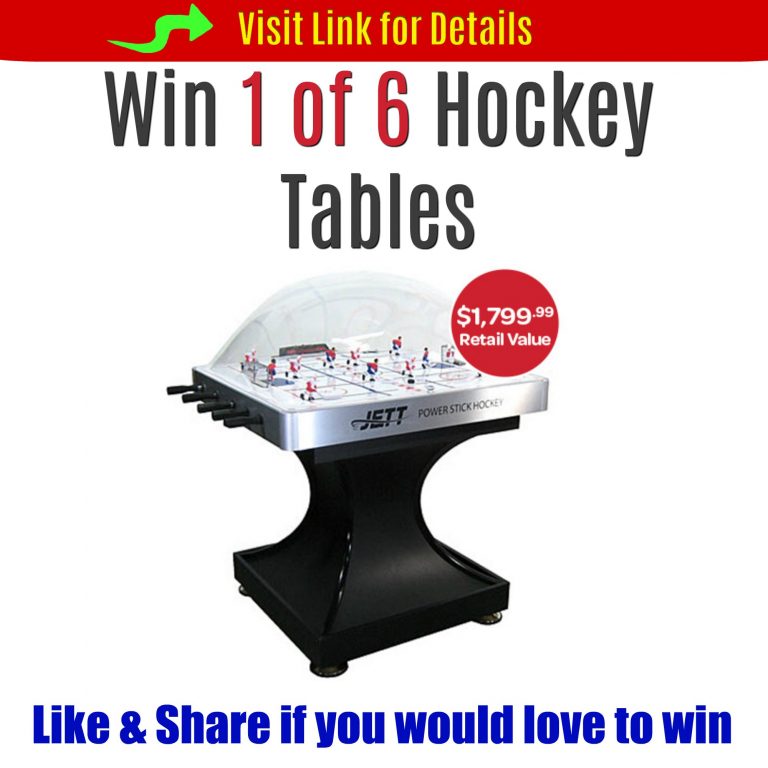 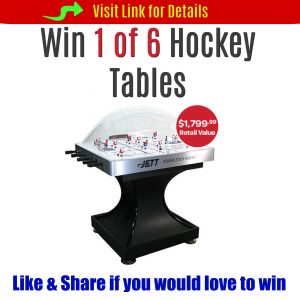 In 1983, the company began with just three guys and now is the largest Salt Company in Canada.

Windsor salt  is engaged in the recovery, processing and sale of salt and provides over evaporated and rock salt products you

Products made from mined rock salt to household and industrial markets for ice control, water softening, and general industrial trades.

The Canadian government agencies are among the most significant users of this company’s highway ice control products.

K+S Windsor Salt Ltd. is headquartered in Pointe-Claire (Québec) and employs some 800 people 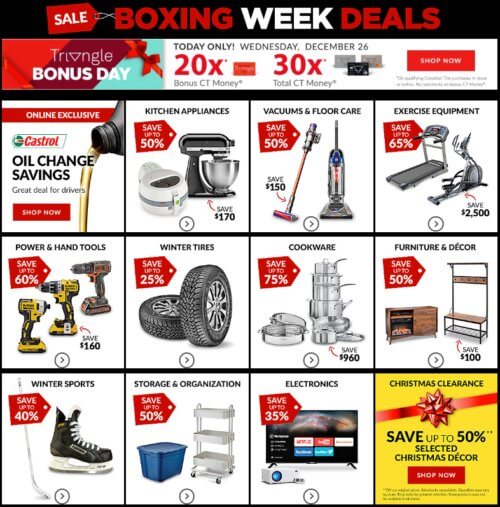