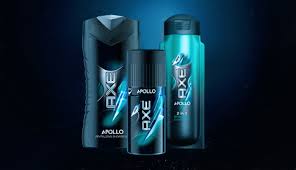 Enter For A Chance To Win An AXE Prize Package! ($150 value)

Fill out the easy entry form to enter. You can enter daily.

**This contest is brought to you by Among men

About & History of Axe Brand

Axe was founded in 1983 by Unilever and was launched in France.  It was successful and tried in Latin America with success, but it took off in the 1990s in the USA and Canada.

It’s a big Hit. Their official Facebook page ( Main not Canadian ) has over 3 Million fans,  Axe has lots of commercials, and some have been banned for inappropriate content.

Although Axe’s Started with just aerosol body spray and deodorant, Other grooming products became available such as deodorant, antiperspirant,  and Hair products.

The Axe brand is a popular men’s grooming line that has undoubtedly hit the market with a huge splash. Although it took a bit of time to gain traction, the brand now is a standard-bearer with the young male demographic across the globe. Created by Unilever back in 1983, the product was not initially launched in Canada and the US, finding success first in Europe and Latin America. Although initially made exclusively for men, some women’s products called Axe Anarchy over in the UK will ultimately work their way to North America.

The brand is also well known for its racy, push the borderline advertising. Taking the position that women will flock to their brand, the company has not been shy about creating advertising to reflect that opinion. That got them into a bit of controversy when certain groups began accusing them of being sexist and promoting a sexual lifestyle unbecoming of a young man or woman. Ultimately, the Axe brand drives on with even more racy commercials and countless wildly popular products across several continents. 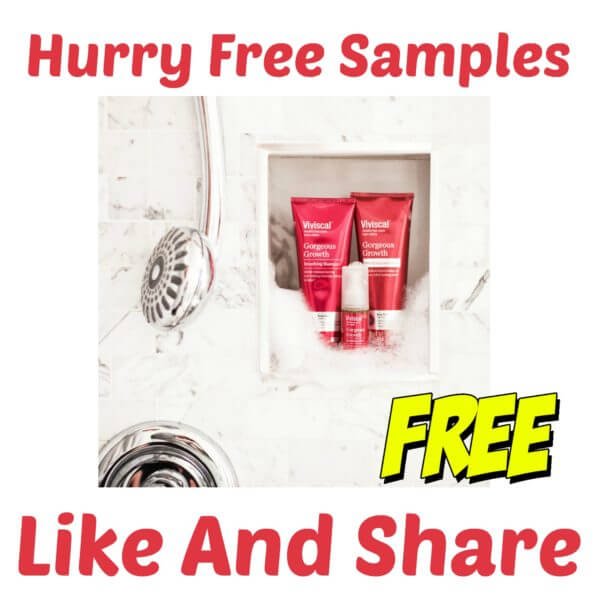