Hurry and get your coupon now, available in print format only.

Limit of one coupon per family or customer account.

This coupon is Valid the following Loblaws stores only:

Ms. Marjorie Husted was the founder of Betty Crocker. She became the image under General Mills.

In 1924 Betty Crocker was on tv with the radio with The Betty Crocker Cooking School, the first cooking radio show in America and lasted over two decades.

In 1929 Betty Crocker coupons were introduced, they were first inside bags of flower, and this idea took off, and then general mills began to offer an entire set of flatware. In 1937 the coupons were printed on the packages. “Save and redeem for fine kitchen accessories.

In 1945 The Fortune magazines named Betty Crocker the 2nd most popular American Woman. 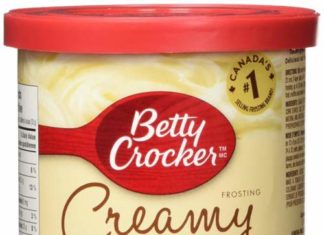 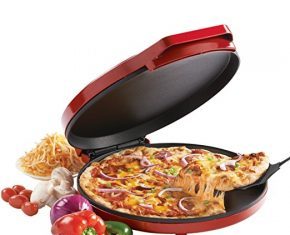 National Doughnut Week!  It's Krispy Kreme Doughnut Week Next Week! Get your favourite Doughnut for free next All you need to do is Walk into Your Krispy... 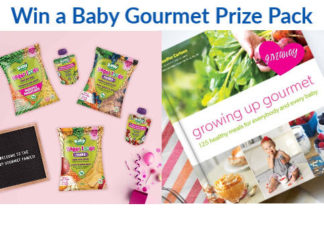 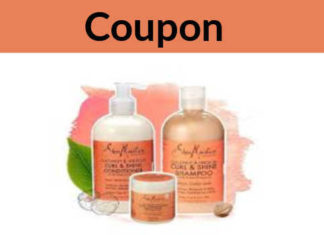 Need More Moisture? Think SheaMoisture! This brand has very large Hair products such as Shampoo, conditioner and leave-in conditioner. They have different lines depending...

Bulk Barn offers a great way to purchase a bulk amount of dry goods such as nuts, candy, chocolates, dog treats and more. You...