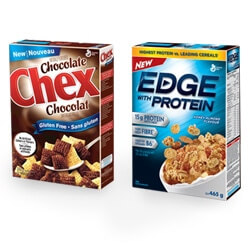 Well, unfortunately, there are no current online coupons to show you. There haven’t been any new coupons for this company since 2016.

But keep a lookout for Tear Pad coupons in your favourite grocery stores! Or see if a Cash Back App will give you a boost in savings.

See The Latest  Grocery Coupons We have found online

About Chex Cereal and its History

Chex Cereal has been around since the 1930s and is produced by General Mills Cereal.

It’s a great source of cereal for those who are gluten sensitive since many of the Chex cereals are 100% gluten-free.

Which Cereals are Gluten-Free? 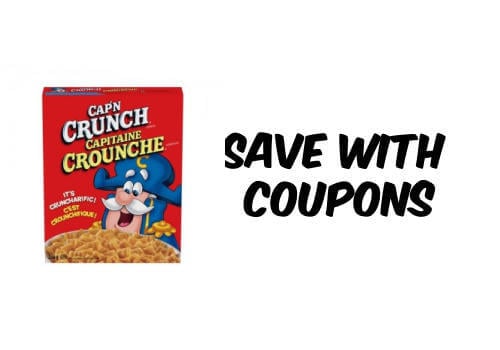 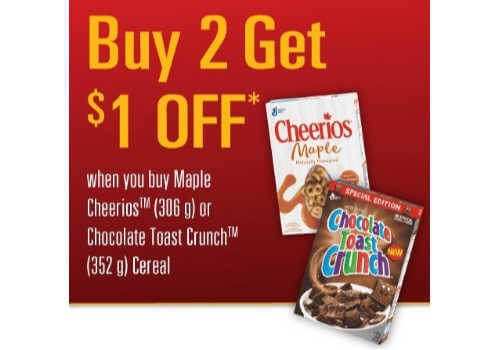