Many people ask me time and time again how People get so many coupons?

How am I able to stuff my binder full of high-value coupons?

Well, one of the many answers is by doing the Shopper’s Voice survey.

Before 2013 Shoppers Voice would send you a mailed survey to fill out and also would send out mailed coupons. But since times have advanced, you can now only get Shoppers Voice online, and No mailed method is available now.

Since then, I have discovered that the Shopper’s Voice survey is available online. This method is so much easier. Although this is a very long survey and will take you a bit of time to fill out, it is very worth your effort. I do this Survey every single time they launch a new one. I believe it is about three times a year, and I am always thrilled when my envelope of samples and coupon arrives.

I think this used to be worth the time to fill out. But as years went by since 2013 – when they sent coupons, and free samples, Now in 2020, I’m not so sure it’s got much value anymore.

You can access the current Shopper’s Voice survey HERE

Grab a hot cup of coffee and take some time to fill in this Survey. You will be happy you did.

Not Everyone gets selected for mailing samples and coupons! – Lots of people do the Survey and only get emailed coupons once a month. It does vary in cities – the larger of a center you live in – the better your chances!

What Exactly is Shopper’s Voice?

Shopper’s Voice is a marketing research company from Toronto, Ontario, which was established back in 1985.

Only One Survey is published per year. You also get a chance to enter their contest to win $1500 in a monthly draw. But there is some skepticism in their contest with good reason.

Is Shopper’s Voice Surveys a Scam?

Shopper’s Voice does not ask you for money. But if you think their contests are legit, they sure have a long list of people they are waiting for to claim their prizes. So I am personally skeptical.

Are there Shopper’s Voice Complaints? Unfortunately, the comments you do find are not promising. Among the complaints, people are saying…

What do you think of Shoppers Voice? 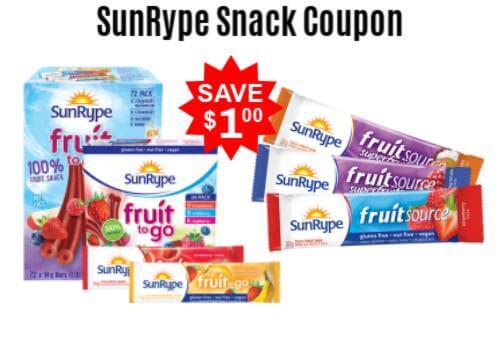 SunRype Coupons – Save on Fruit to Go & FruitSource 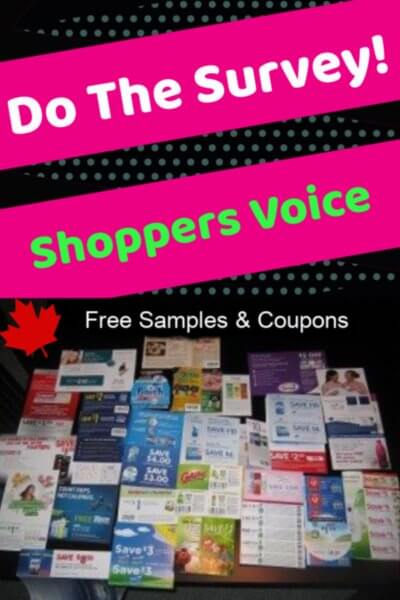 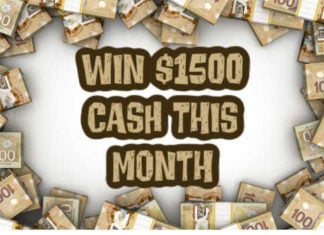 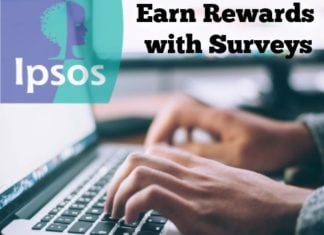 Ipsos Canada – Get Rewards for Surveys 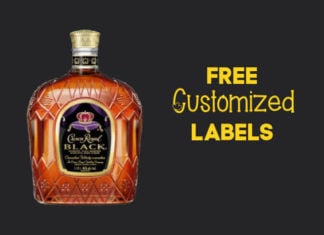 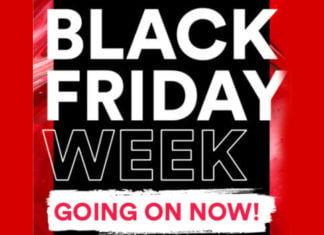 Michael's Craft Store Coupons & Discounts 2020 Michaels is one of the largest craft store chains found across Canada. You can find this chain in... 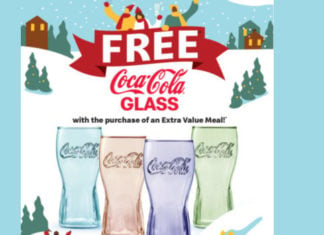 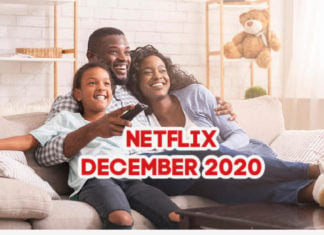 Netflix Canada New Releases for the Month of December 2020 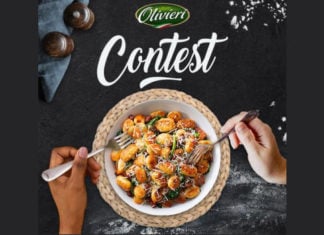 Olivieri Canada Fresh Pasta and mouth-watering sauces will make your family dinner tonight worth waiting for. Fresh sauces are now new and improved. Olivier has strived... 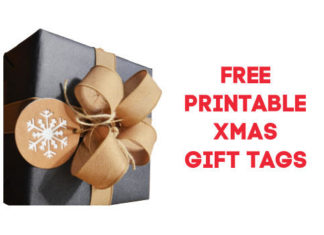