Coffee Crisp has a new Contest available to celebrate 75 years of becoming a brand!

In Celebration of their 75th anniversary, Coffee Crisp was launching a special milky Latte flavour bar. Watch for it in stores near you.

Coffee Crisp has been making high-quality chocolate bars since the 1930s. The quality is so high that they never even felt the need to invest in a television commercial until the 1980s. Today, Coffee Crisp Canada is celebrating its 75thyear with a whole new flavour. They’ve been adding characters since the ’90s. Milky Latte is just the latest one offered as a 75th-anniversary flavour. 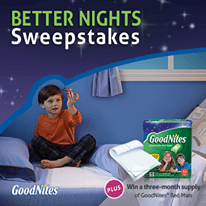 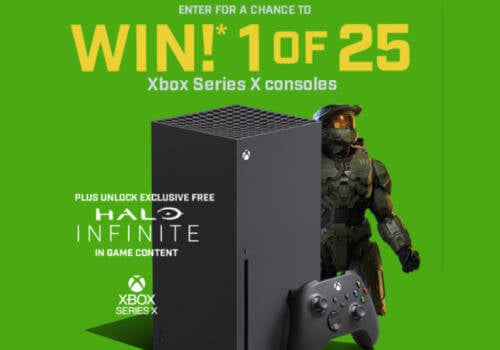