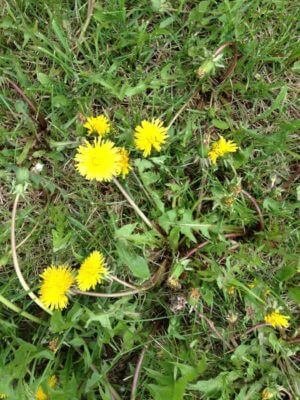 Get rid of Weeds With Common House Hold products. 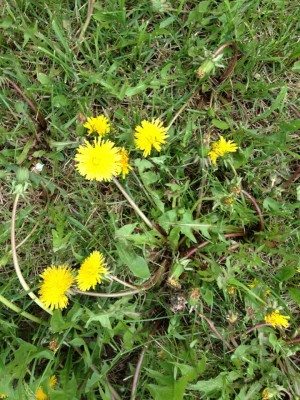 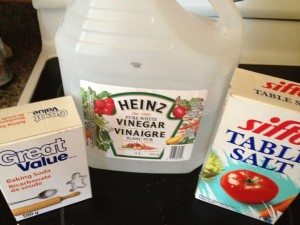 The Curse of Dandelions and Pesky weeds

I’m going to back up and tell you this long-winded story.

My nephew’s girlfriend attempted to get rid of the dog urine smell by sprinkling baking soda in spots in her backyard. Later that spring, No grass would grow where she sprinkled the baking soda.

She ended up not being able to grow grass regardless of grass seed etc., after hours of research – Cheryl learned she had most likely changed the PH of the soil ( urine + baking soda)

I perked right up……. Because I have an issue. I have a massive weed issue in my back alley behind the fence. When we put gravel down, we added a heavy-duty fabric lining as well. I think Canadian winters plus gravel- the fabric probably got many holes in it- allowing weeds to regrow.

Darn, it looked so good when it was first done – but after two summers – Not so pretty.

So a few weeks pass by,  another niece of mine was talking about vinegar killing unwanted dandelions.  She said she tried it, and it worked right away!!!

I was intrigued. So I went outside to test this theory.

I picked one set of dandelions, and here’s the before and after 2 hours. 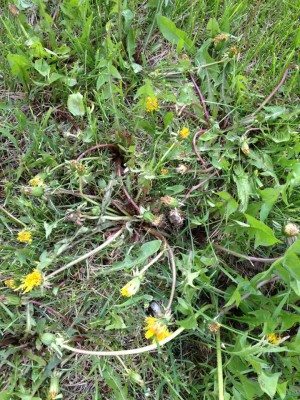 Vinegar Conclusion = Works Better than Roundup!  It’s a whole bunch faster, but be warned, as three days later, I had brown grass right around it. So beware, whatever the vinegar touches, including green, it will die.

So through her and the grapevine, she said that if you don’t want anything to grow back, including GRASS to mix salt in with the vinegar.

I did some “googling” about the baking soda, and many people add a hefty amount of baking soda in between the bricks or between sidewalk blocks to get rid of unwanted grass or weeds that grow.

I sprinkled a bit of baking soda two days ago, and I have one that it’s worked on ( the grass is dead between the sidewalk blocks) and the other one, no change.  The one that worked had a bigger crack, so perhaps I was better able to contact the dirt to change the ph of the soil than the other one.

Conclusions based on my experience

My conclusion is to try the vinegar and salt solution in the spot I had issues using the baking soda and see if it can make contact since it’ll liquid and get into the right place where the powder could not.

I’m glad I didn’t go crazy with the straight vinegar, as I do have an ugly patch of brown grass where I tested.

For less than $5, you can make your own Homemade “Round-Up” Weed Killer! 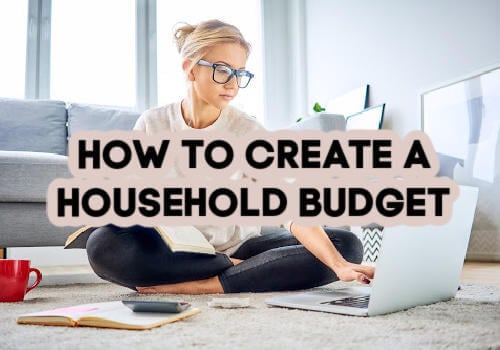 How To Create A Household Budget How to Make Money Pet Sitting & Other Side Jobs 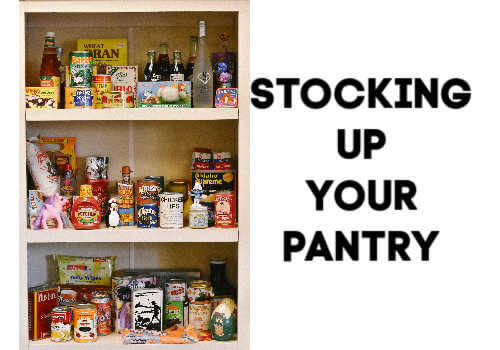 How to Stock a Pantry