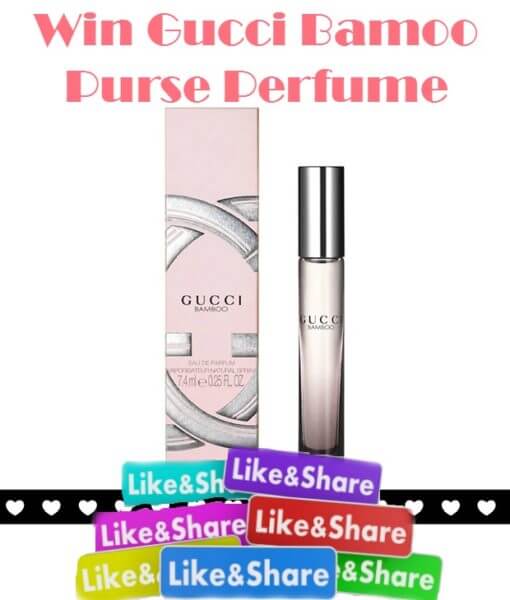 Attention Gucci Fragrance fans, Now is your chance to get a free bottle of perfume when you enter to win with

Win 1 of 10 bottles of Gucci perfume

There are several ways to enter this contest due to tons of bonuses for social media entries and getting extra entries for friends and family referrals.

Check out the latest Makeup and Cosmetic Contests

Gucci Guilty was a perfume made to help people feel the same intense passion, lust, and guilt as women do in relationships. The new flanker has an overdose of balsamic scents for a passionate, dramatic, and mysterious result. Spices provide lightness while also enhancing the elegance of this warm woody-oriental scent.

Gucci Guilty Intense starts with green pear and black currant. The fragrance has hot and sexy energy. It also has iris, which is tempted by addictive spices. There are also opoponax and golden ambergris, which improve the woody-oriental base notes.

Intense kept the bottle’s design for its Gucci Guilty fragrance from 2010. The new design is a modernized version of Guccio Gucci’s design from 1971.

The bottle is round and made of glass. It has silk ropes that say “Guilty.” The shape looks like a building. 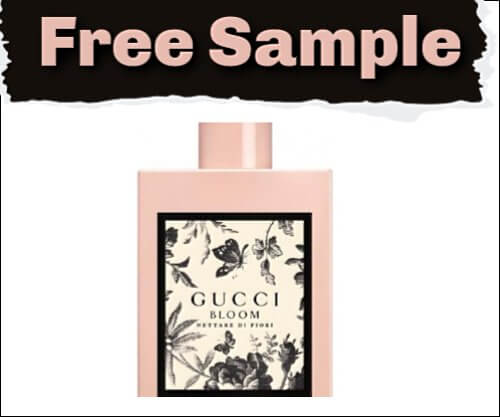 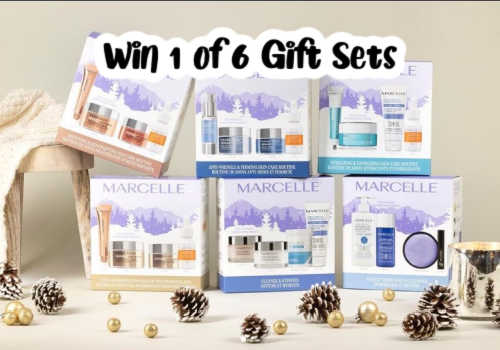 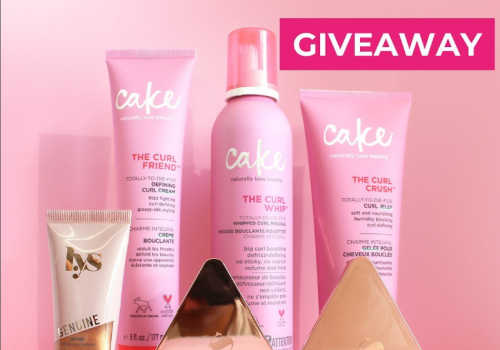 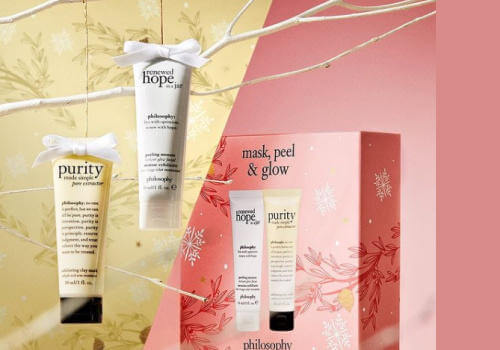 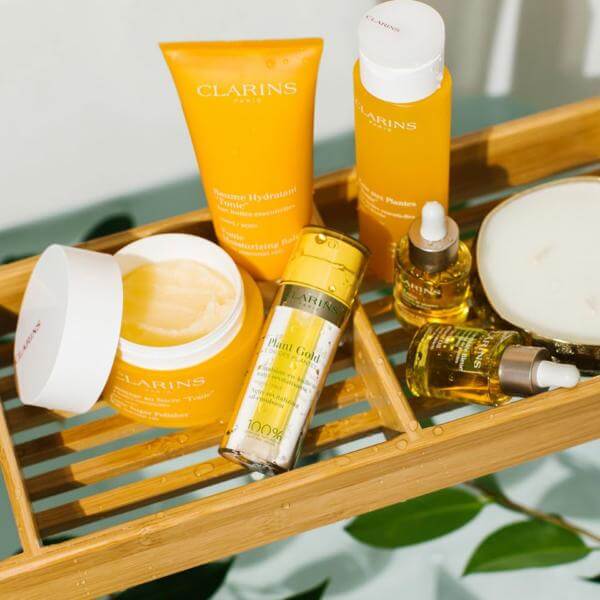 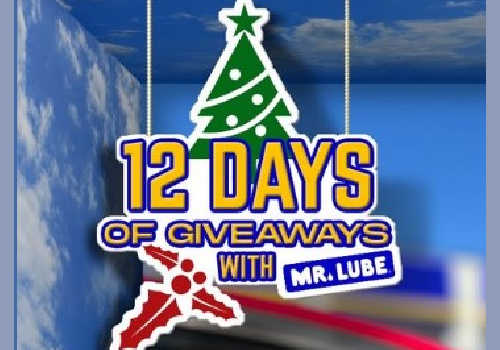 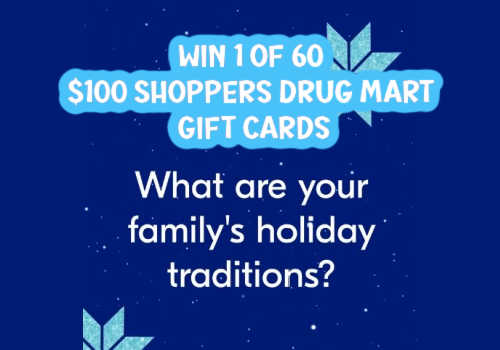