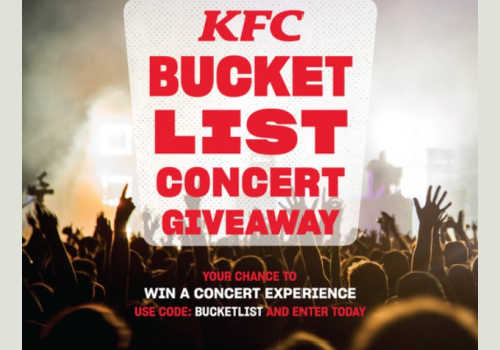 KFC Contest ~ Win a Concert Experience for you and a friend

KFC is great for offering contests for fellow Canadians. Some games are social media-based, and some are pin orientated or filled in the form.  Regardless of Entry submission, we are here to show you the latest KFC contests available in Canada.

KFC is bringing you all a new contest!

Enter to win one of three concert experiences for you and a friend -simply by ordering KFC on Uber Eats! But don’t worry; there is always a no-purchase way of entering!

The Prize has an approximate retail value of CAD 3,500, depending upon the Winner’s point of travel origin and airfare fluctuations at the trip’s time.

How to Enter this Contest

There are two ways you can enter.

Send an email to: bucketlistsweep@gmail.com and explain in 300 words which concert you are most excited to attend this year & why.

Check out these menu items. If you don’t feel like cooking tonight, I highly suggest making a special stop at your local KFC restaurant.

KFC (Kentucky Fried Chicken) is a famous fast-food restaurant chain based in Louisville, Kentucky, United States. KKFC’smain dish is fried chicken. It is the second largest chain of restaurants globally, after McDonald’s.

McDonald’s has more than 18,875 locations in about 118 countries worldwide. Yum, he owns it! Brands, the owner of the Pizza Hut and Taco Bell chains.

KFC restaurant first opened in 1952 in Utah. Since then, fried chicken has become one of the most popular fast foods in the United States. “Colonel San”ers” became a p”popular figure in American cultural history.

Kentucky Fried Chicken was one of the first American restaurant chains to invade the international market. By the 1960s, they opened new outlets in Mexico, the United Kingdom, and Jamaica. 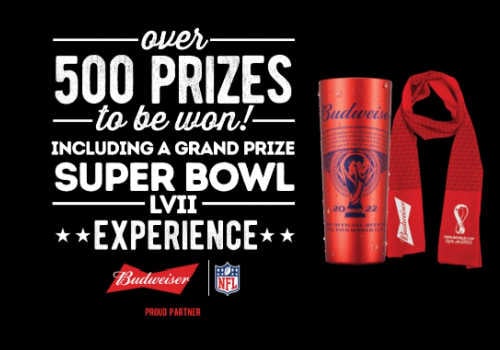