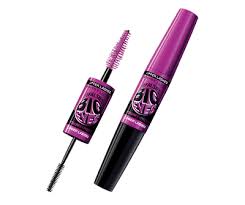 Maybelline Coupons To Save On Mascara

It’s Back! Maybelline Coupon is available again. Print or mail!

Valid for a limited time only

About & History of Maybelline

In the year 1913,  a young chemist had a problem. His older sister was in love with a man. Her name was Maybel, and this young lad did everything he could to help her beauty, such as adding carbon dust to petroleum jelly to help enhance her eyelashes.

The product worked, and in 1915 This chemist created a giant. Maybelline is named after his sister and her favourite beauty aid.

Two years later, They came out with Cake Mascara, and it was a hit, then followed the eyebrow pencil and coloured eye shadows. Sales boomed, and the rest is history.

Who would have thought that personal devotion would turn into a company with facilities in 130 countries? In 1915 Tom Lyle Williams used his sister’s idea to create a mascara product known as the lash-in-brow-line. He saw his sister, Maybel, putting on a combination of carbon (coal dust) and Vaseline. She applied it to her eyelashes to make them look fuller. Tom took the idea and developed it a bit more, creating a company and naming it Maybelline, after his sister.

Since then, the company has changed hands and developed more than 200 beauty products. Today, you can find Maybelline products on vanities all through Canada. Women can find everything from the foundation to get them started to the “Color Sensational” lipstick to finish off the look. Women in Canada consistently look to Maybelline Canada to help them get ready for date night. After all, why change a good thing? 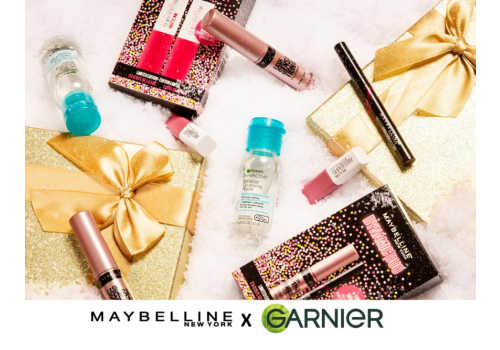 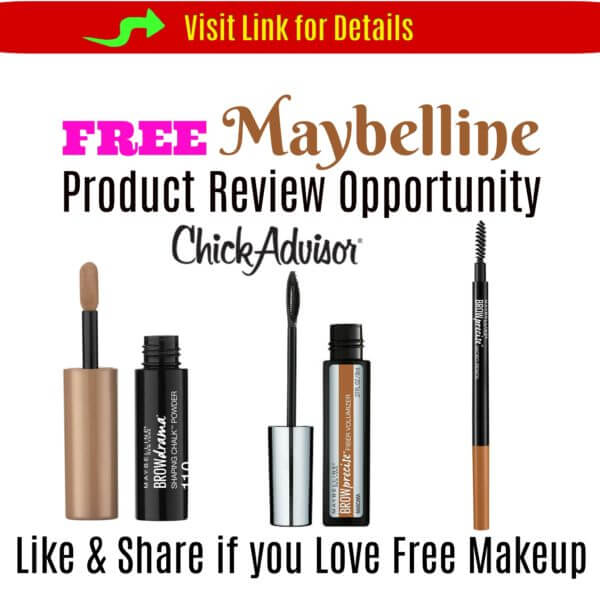 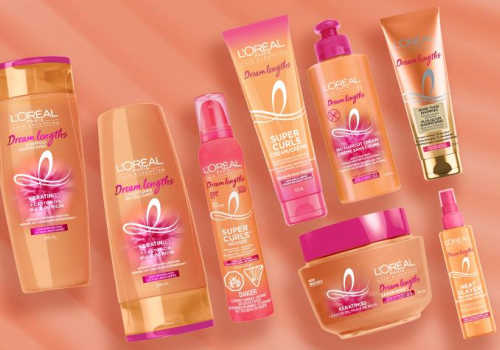 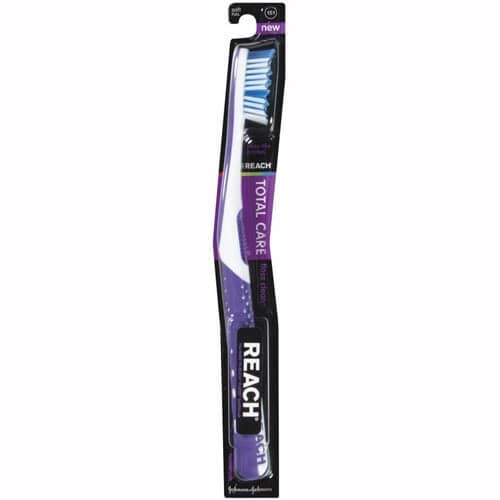 Reach Coupon Is Back(Mail Only)