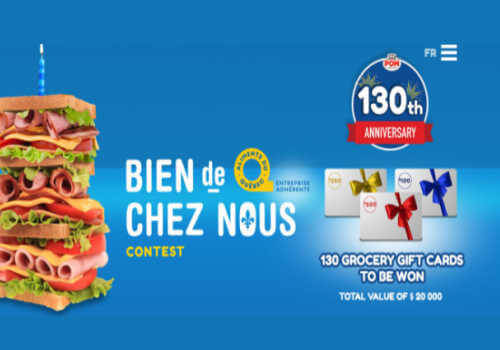 POM Bread is having its 130th Anniversary and wants to celebrate with you this year, by hosting one of their awesome Pom Breadcontests.

Founded in 1857 the owners were two Rapaport Brothers in Montreal that founded Hygrade.

They began with a complete line of deli and smoked products such as bacon, ham wieners and various lunch meats.

They merged with Ontario’s Shopsy’s company in 1955

Later Lipton bought Hygrade back in 1975, then La Belle Fermiere merging together

Canada Packers acquired Hygrade from Lipton in the late1980ss. Then finally the McCain family purchased Maple Leaf from Hillsdale in 1995. 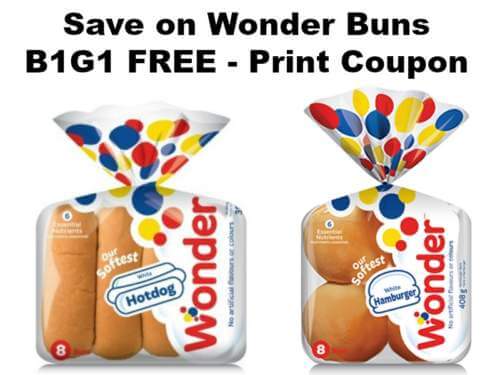 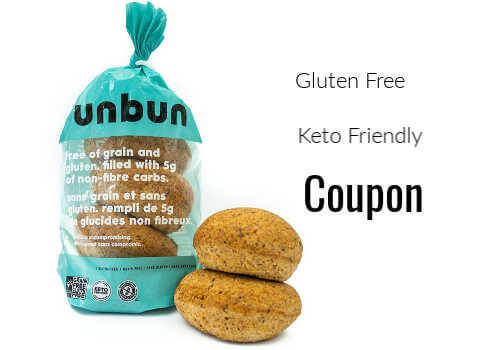