The Latest Indigo Giveaway is up!

And now you could win a super cool prize.

Enter a chance to WIN the full Dog Man Collection!

This brand is a great bookstore and has recently expanded to include other giftware, including electronics toys and games.  They are all about savings and offer lots of great deals on books – perfect for the bookworm in your family. I know my daughter is a huge reader and loves real books and doesn’t care much for ebooks – she says it ruins the experience. 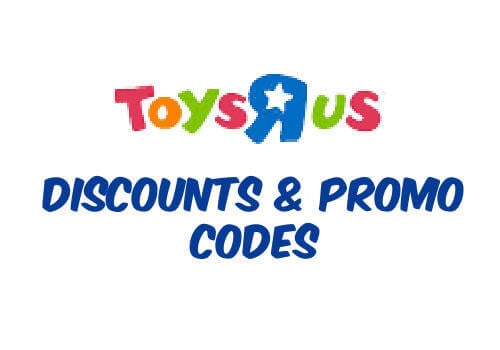 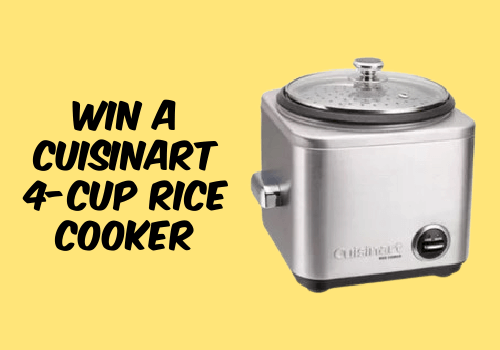 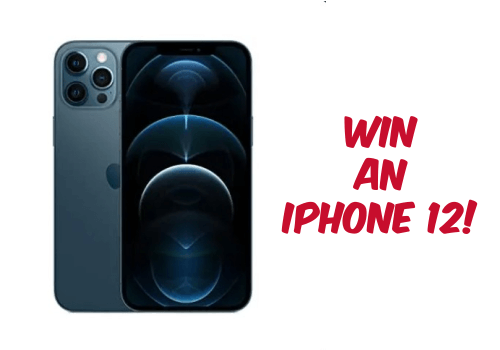 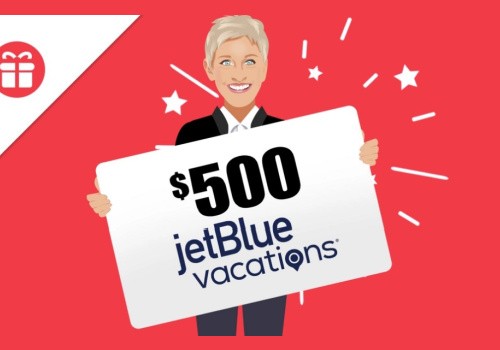