Well, it’s June of 2014 – and guess what – We’re still using Gummy worms. We now prefer to use the Sour Neon ones at Walmart – Great Value Brand Kind.  I’m not sure why we think they work better than the clear sweet ones, but my husband is confident it makes a difference.  He may be right. Last weekend he caught and released more fish than I caught ( I was using the clear ones)

We have not purchased any Power Bait in the last 3 years. We do purchase minnows once in a while.

Currently Today I am camping on the Lesser Slave Lake in Alberta.  It has recently flooded the lake, and the lake is filthy, making fishing rather slow to nill bites at all.

So one evening, my husband and I talked to our neighbour on the road about fishing, and this older gentleman came along, stopped and chatted, and said we needed to try his “Secret Weapon” for fishing. I am obviously curious and asked the gentleman what it was. He told me his secret was  “Gummy Worms,” and he also told me to try Twizzlers.  He told us he caught 2 fish using a red and white gummy worm, using a yellow jig head.

So the Lake We are on we are fishing for Walleye. There are other fish in the lake, but this is the fish we are after.  ( just in case you were wondering)

Well, the next time we were at Walmart at Slave Lake, we grabbed some gummy worms.

So last night, we tried them out. Guess What? They worked!

My daughter caught a small one using a Green and white gummy worm, and my husband caught a keeper using a Red and White Gummy Worm.

We found that the gummy worms last a long time on a hook compared to minnows and other bait.

And the best part is its cheap bait.

And if you take kids fishing, they can eat the bait that is not being used on the hook.

My cellphone died before I was able to take a picture of the fish my husband caught with the gummy worm in its mouth.

But I can say it worked for us last night.

This old guy told us it worked because Gummy Worms ( or bears) has the same special ingredient as Berkley’s Power Bait, but I have not confirmed this by any means.

What other wacky ingredients have you heard about using for fish bait? 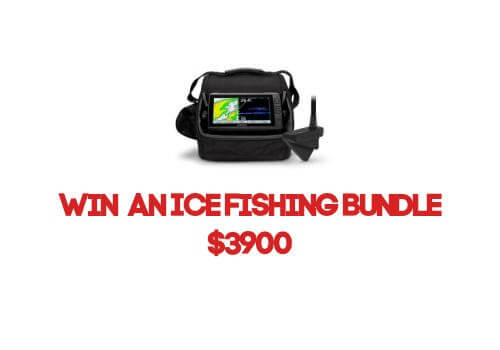 How We Camped in a SUV down the 101 Highway 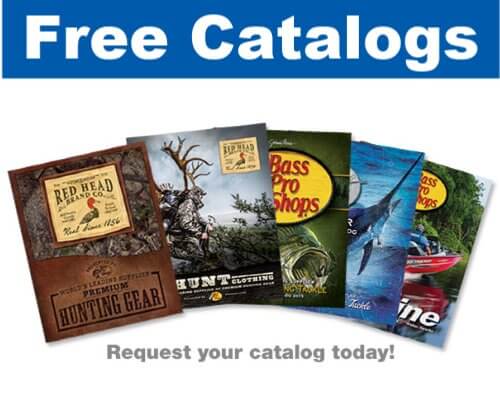 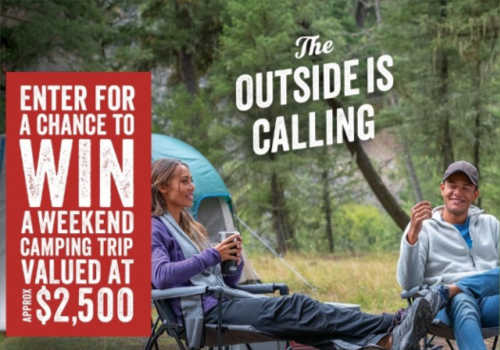 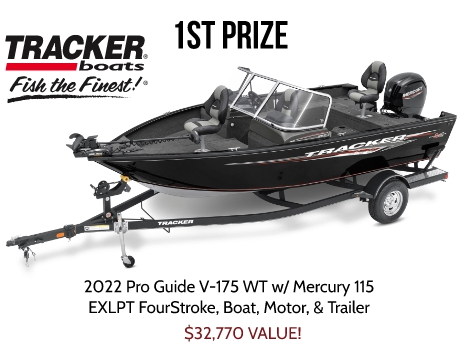