Walmart Live Better Magazine is freely distributed at your local Walmart – either look for a display near the entry or look at cashiers checkout.

If your wondering when the next new edition is due: Here’s the list of when you can expect out any new Walmart Free Magazines which usually has several coupons in.

Walmart Canada Corp. is the Canadian division of Walmart. Its headquarters is in Mississauga Ontario and was founded in 1994 after the purchase of Wool Worth.

Walmart Canada has been expanding Supercentres offering groceries as well as discounted products such as clothing, seasonal, etc.

Most Walmarts also have a McDonalds in them. 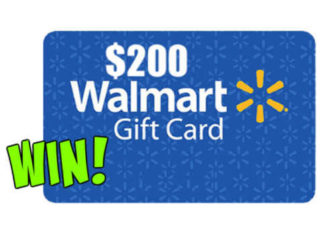 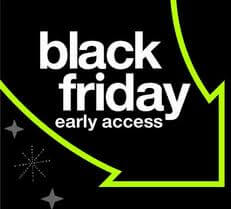 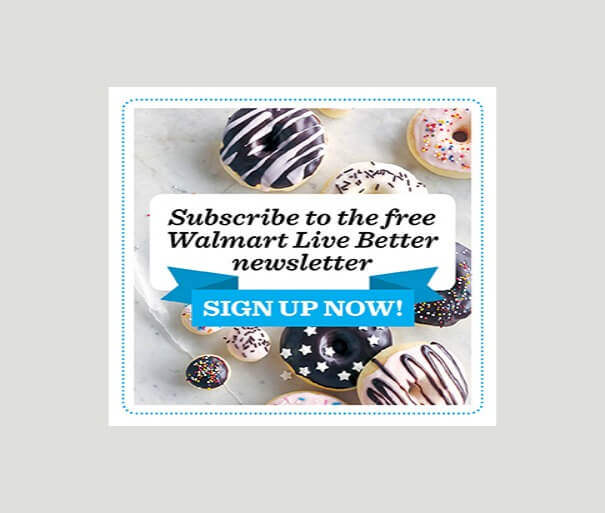 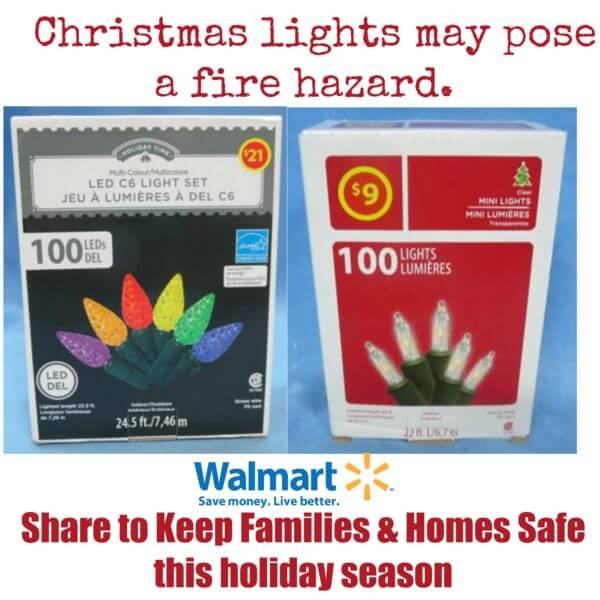 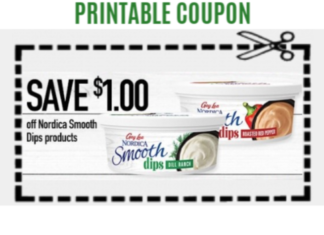 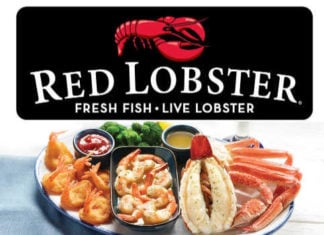 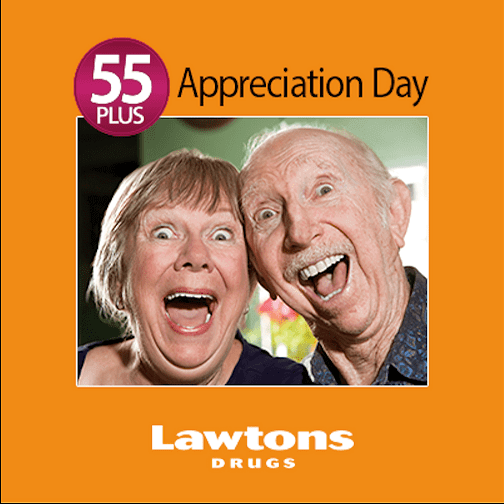 Lawtons Drugs Deal. 55+ Appreciation Day.Save 20% off your purchase.This is offered at least one day a month in all stores to customers who...