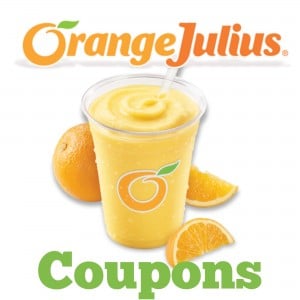 If you are a member of the Orange Julius Club, be sure to check your inbox today for an exclusive coupon offer (email-exclusive);

One time use only. Limit one coupon per customer per visit. Not valid with other offers, promotions or discounts. Valid only at participating Canadian locations.

This Orange Julius coupon is ongoing with New Sign up.

How to get Orange Julius Coupons?

About & History of Orange Julius 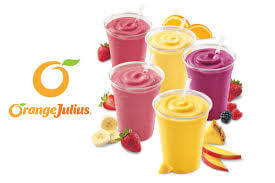 The first orange juice stand opened in 1926 by a Julius Freed. People began lining up and shouting, ” Give me an Orange – Julius! Hence that’s how it got its name. The Original Drink ” Orange Julius was discovered after creating a mixture that made the orange juice easier on the stomach – it had a frothier creamy texture. It’s what it a hit back in the 1920s. 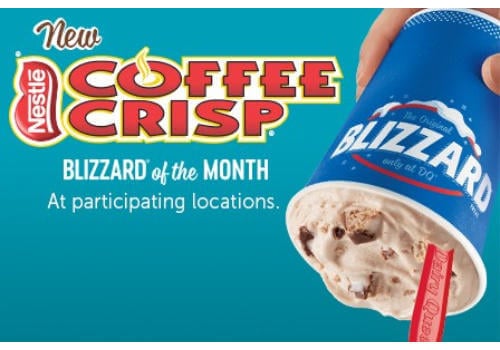 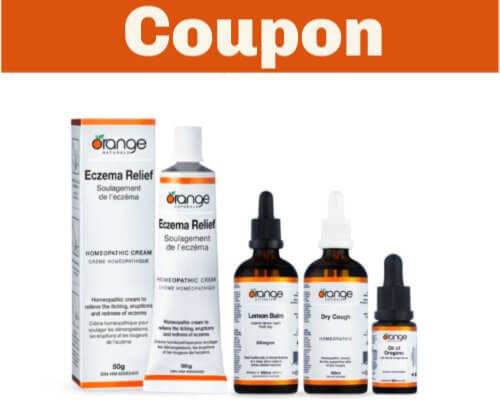 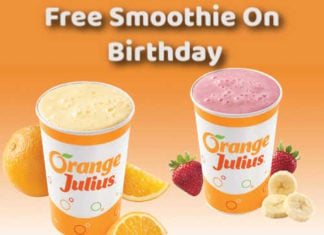 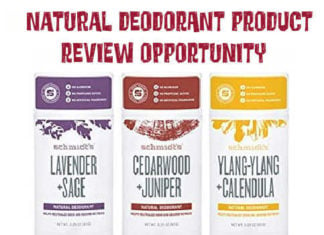 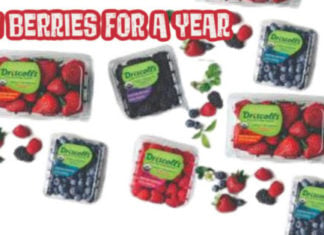 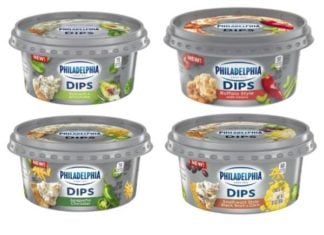 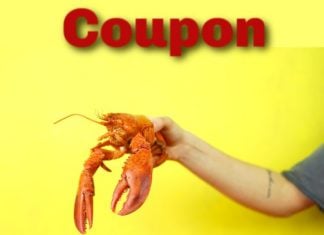