Available in Print Format or Have it Mailed to your home

The history behind Rogers Foods brand

It all began in British Columbia back in the 1950s.

There was a farmer by the name of Alfred Rogers, who owned his machine for grinding grains. Eventually, his neighbours began to take notice and started to come to him to get him to grind their grains.

His name and what he started to spread and then even stores began to come to Mr. Rogers wants his services. The stores needed natural flours and cereals. Tim Hortons Coupons: Save on Order I Free Gift Card I Free Delivery 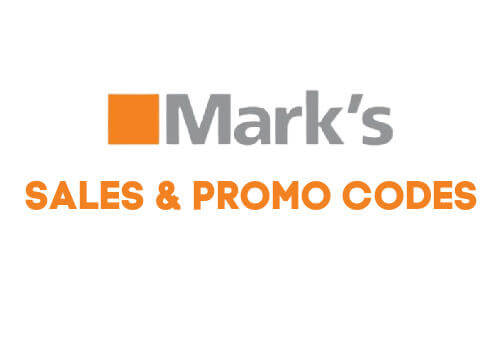 Mark’s Work Warehouse Coupon Code & Sales in Canada: Up to 60% off for Father’s Day 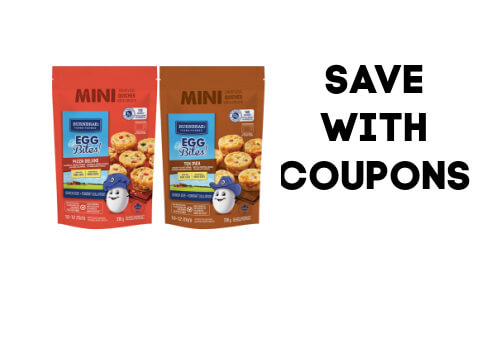