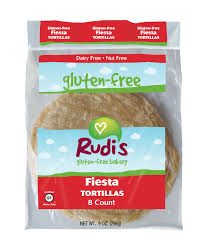 These are available by mail or print.

Rudi’s Organic Bakery was founded in 1976 as a local bakery launched by Sheldon Romer. The founder named the company after a spiritual leader of an ashram in New York, called Swami Rudrananda.

In the early 1990s, the Bakery became an organic industry leader when they started using natural ingredients. In 1998, it participated in an organic certification program. The company was renamed Rudi’s Organic Bakery in 2001, to show the company’s commitment to supporting and producing natural products. 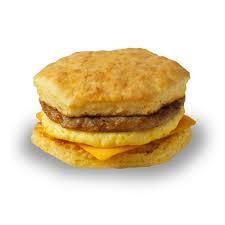 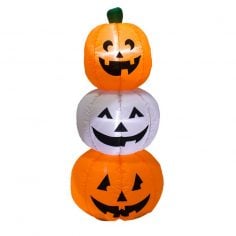 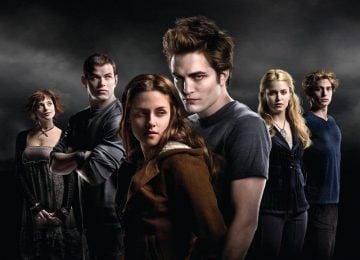 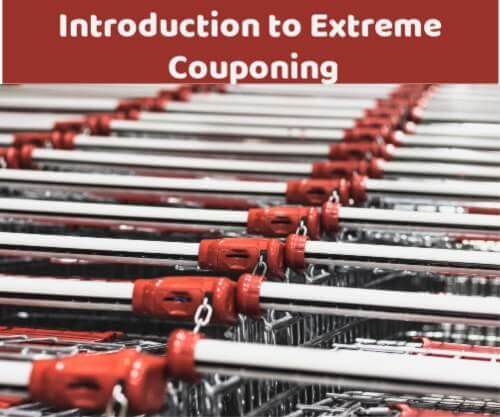 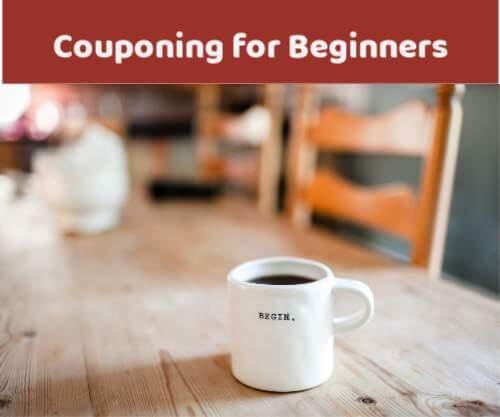 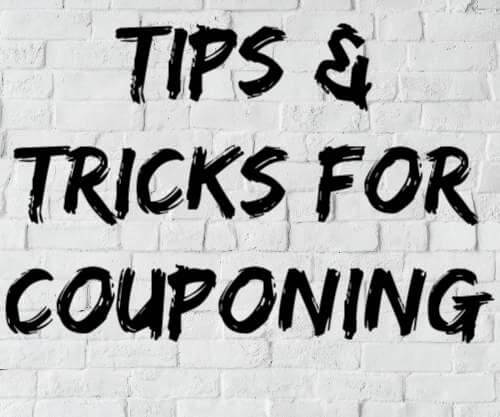 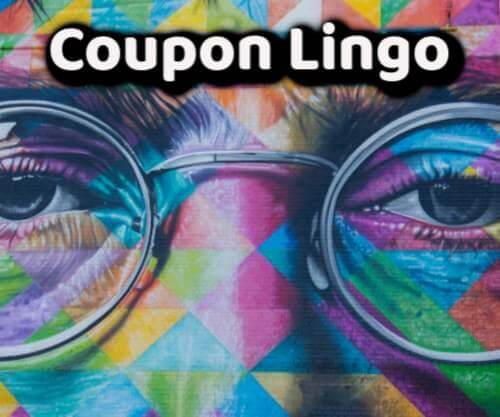