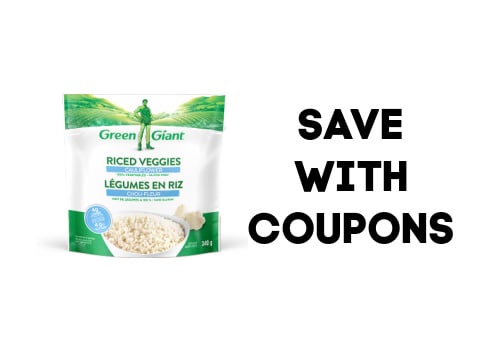 Save with Green Giant

With the year being in chaos and no end soon, Green Giant has released a new way to save this new year. Start Saving with Green Giant coupons.  Have no fear; Canadian free stuff will point you to all the savings you can with this brand on this page! 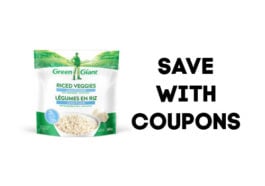 Available in Mail pr print form -Request the coupon to be mailed to your home!

The coupon expiry date is unknown, and available while quantities last. It’s free and easy to do with simple instructions: from time to time, if there is no coupon to be found, you can sometimes find Green Giant on a Cash Rebate.

This brand of products was first introduced over 100 years ago.

In 1903 in Le Sueur, Minnesota and is still a trusted name in many households today.

If it’s delicious vegetables in the market to remember the Oh, Oh, Oh… Green Giant.

Did you know that the frozen vegetable portion of this company was not introduced until 1961?

It caught on very quickly, however.

In 1963 we first saw vegetables come in glass jars.

There was just something about being able to see those fresh veggies that became a hit. In 1969 frozen corn on the cob was first introduced—a favourite of kids and adults alike. Pillsbury Company and Green Giant merged in the year 1979.

Two of these massive companies joined to create a large company of the products.

In 2001 General Mills acquired the Pillsbury and Green Giant Canada company. Now the large company became even more massive, if that was even possible. 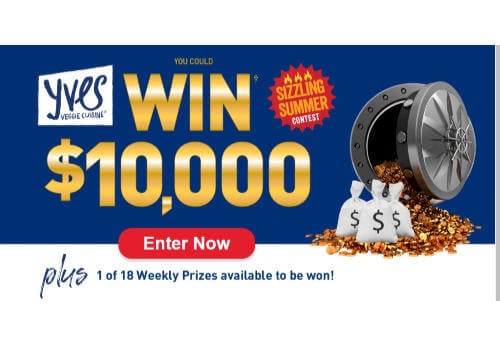 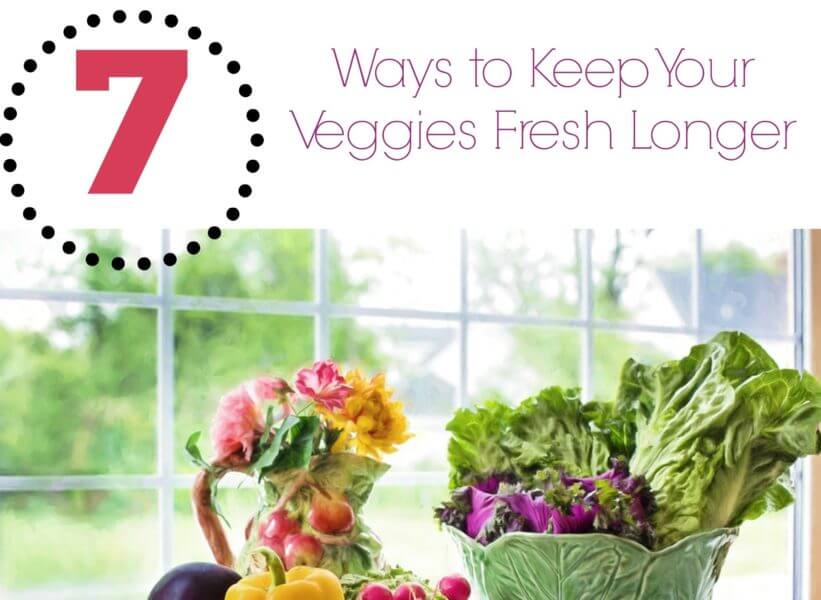 How to Keep your Veggies Fresh Longer 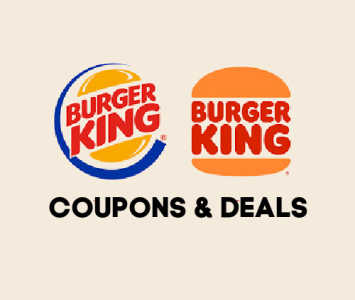