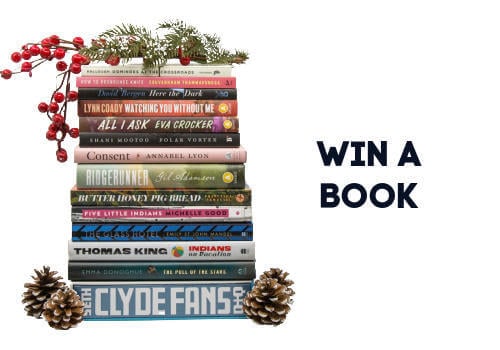 To enter this contest, entrants must submit their information to the link below, or you can enter on Instagram.

Scotiabank, also known as The Bank of Nova Scotia and Banque de la Nouvelle-Écosse, is Canada’s third-largest bank, after #1 Royal Band and #2 TD bank, and followed by #4 BMO Bank of Montreal and #5 Canadian Imperial Bank of Commerce / CIBC / President’s choice.

Scotiabank has well over 21 million customers in 55 countries.

The Bank of Nova Scotia was started on March 30, 1832, in Halifax, but by the year  1900, they had moved their headquarters to Toronto, and not long after starting opening branches across Canada.

The Scotiabank has a Prepaid Reloadable Visa* where you only spend the money you load up on it! This is a great card for those that have a hard time controlling their debt or are young and don’t want to fall into debt like others.  You can use it anywhere, including online. PLUS, you can earn FREE Scene points towards FREE movies. 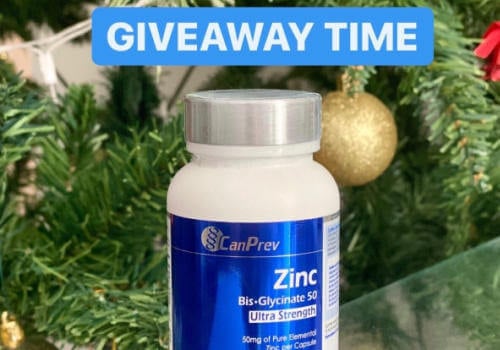 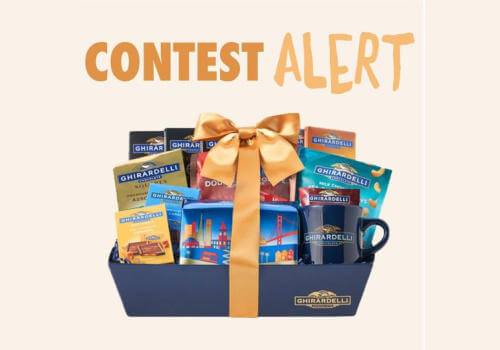 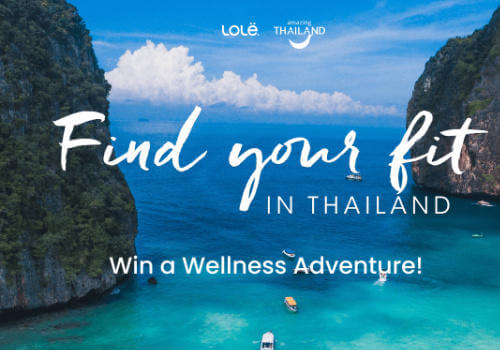