Hurry and order the FREE Alaska Travel Guide! It’s full of wild and awesome things to do in Alaska, and very educational!

This free offer is only available while quantities last

Nikwax Great Glove Giveaway 2020: Win a Pair of Gloves and...

Nikwax Contest for Canada. Great Glove Giveaway 2020.Enter to Win a pair of Stealth GTX Glove/Mitt and FREE Nikwax.It is that time of year again,... 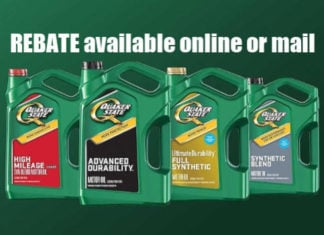 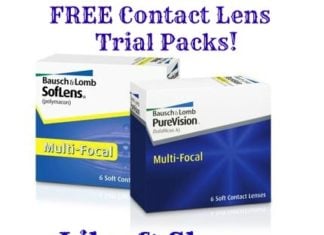 FREE Contact Lenses Canada Bausch & Lomb are so convinced that you'll switch to their new Multi-Focal contact lenses from your current brand, that they...