One of the best convenience stores around. Many 7 Eleven stores include a fuel station as well. One of their best-known items is their Big Gulp Slurpees and their fast food that is available for when on the move. We’ll show you how to save money with 7 – eleven which includes the full instruction on using their rewards program.

The rewards program is quite simple to follow: the basic simplicity of it simply earns points with all your purchases, Redeem your points for Free Food and Drinks. and Watch out for the bonus offers to earn rewards even faster.

For every qualifying $1 spent at 7-Eleven stores with the app or card scan upon purchase you will earn 10 points.

Watch for bonus point offers for certain products throughout the store

Also, It will keep track of all your purchases as far as Slurpees, fountain pop, and coffee, and you will get every 7th Cup/ Drink for absolutely FREE.

Rewards are the following points levels: 1000 points, 1500 points, 2000 points and 2750 points.. Each level has its own rewards, and you can review their Rewards menu at any time to see if it has changed.

Get the 7 Eleven rewards Program on Your Smart Phone!

You can still ask an associate for a Rewards Card, or sign up by giving 7 Eleven your phone number so you can get points.

Click here to find a 7-Eleven store near you.

Some products you will find at 7-Eleven Stores

The first store in Canada was opened on June 29, 1969, in Calgary, Alberta. There are now 476 stores and counting in Canada.

Winnipeg, Manitoba, as the largest number of Slurpee drinkers, therefore, is known as the “Slurpee Capital Of The World.” An interesting fact: 1,500,000 Slurpee sold since the first 7-Eleven opened on March 21, 1970.

There are over 48,000 stores worldwide

They were first known as Tote’m Stores because people would tote their stuff out. Some even had Alaskan Totem Poles in front of their store doors.

You can purchase Breakfast Combos for as low as $2.99 here.

The Salted Caramel Mocha as 30% fewer calories than the French Vanilla Cappuccino. If you crave the caramel taste but want a lower-cal version than the Caramel Mocha is the way to go.

This is a great place to stock up on those energy drinks.

Home of the Big Gulp and Slurpee Fountain Beverages: these drinks that are super-sized for your convenience.

Some 7-Eleven stores have gas stations(Esso, Petro Canada, and Shell)

In November of 2005, they even came out with a cell service called “Speak Out Wireless.” 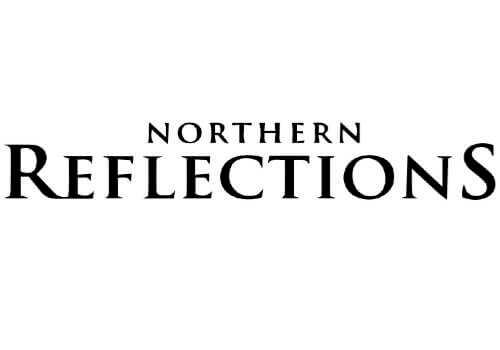 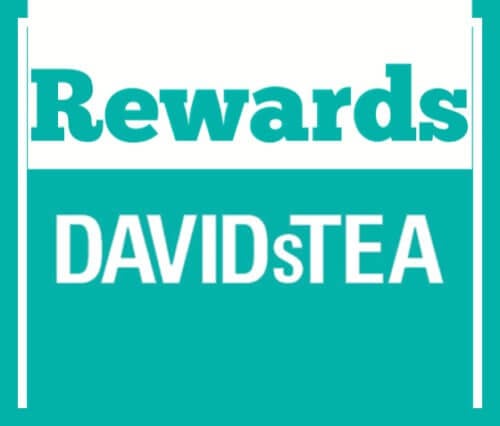 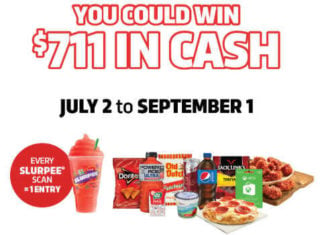 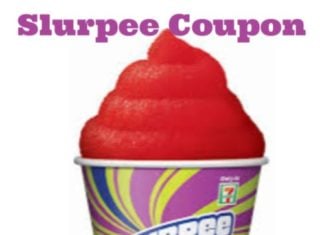 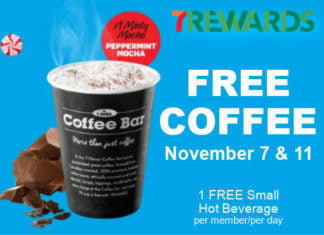 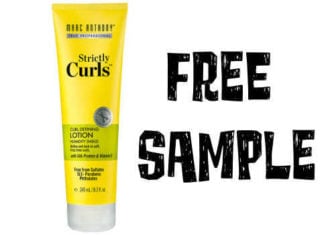 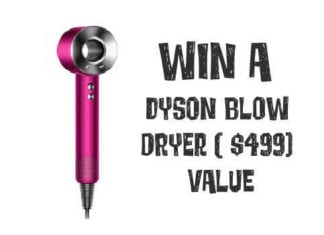 Know About Hapari Swimwear Brand? Well it's summertime, and it's time to bring out those bikini's - and guess what, it's time to get... 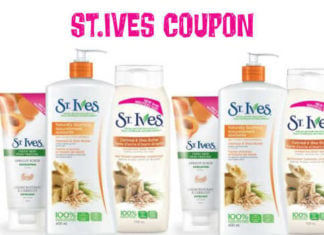 Discover St. Ives Products Discover Savings with St. Ives Coupons! St Ives has a huge variety of products for your face and body, everything from... 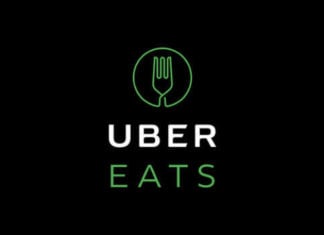 The Ubereats Canada Promo Codes 2020 Ubereats offer you fast delivery to your door from your favourite take out restaurants. You can wait at home...