Biotherm Free Samples – From the Kit

Scroll down the page and answer the simple two questions, then fill in your address.

The offer is on for a limited time only and while supplies last.

The History of Biotherm

1964 ~ launches a slimming and firming cream

1985 ~ Homme, the worlds first skincare line for men is launched

1994 ~  opens its very own Biotechnology center. It is located in Tours, France

1997 ~  launches their first fragranced body mist developed to hydrate and revitalize your skin and senses.

1998 ~  launches their award-winning moisturizer “Aquasource,” which claims to contains the equivalent of 5000 litres of thermal water in a single jar 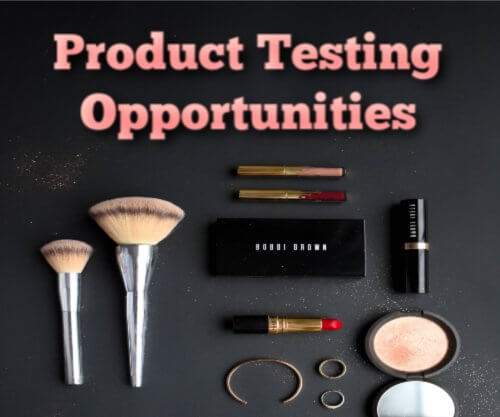 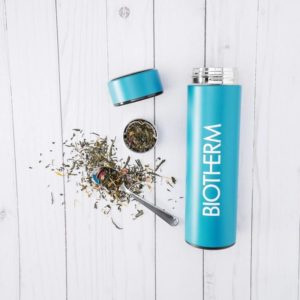 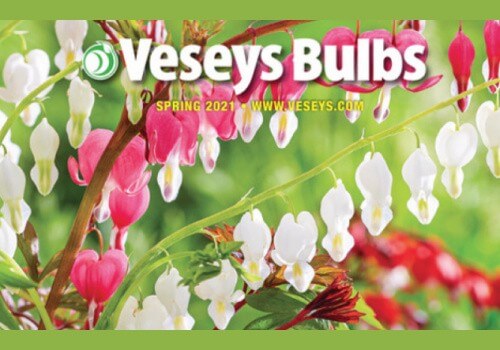 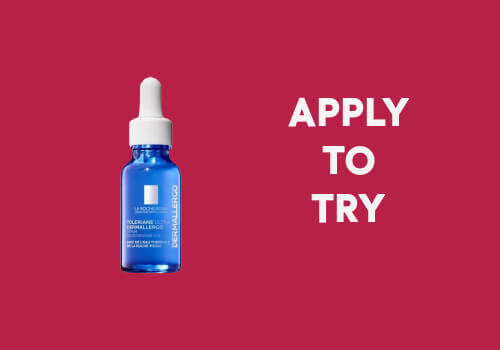