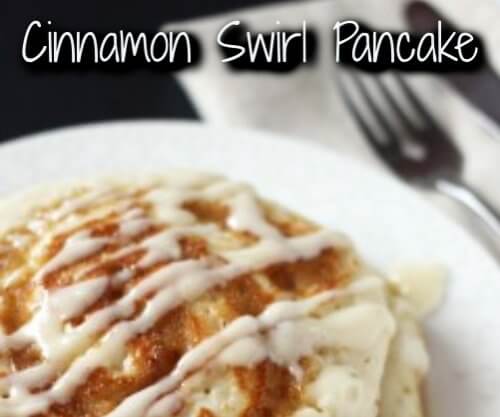 These Cinnamon Swirl Pancakes will be the star of the show at breakfast time! Swirls of cinnamon throughout and topped with cream cheese glaze!

2 cups of your preferred pancake batter or you can create it by scratch with the following :

Create a pancake mix by scratch 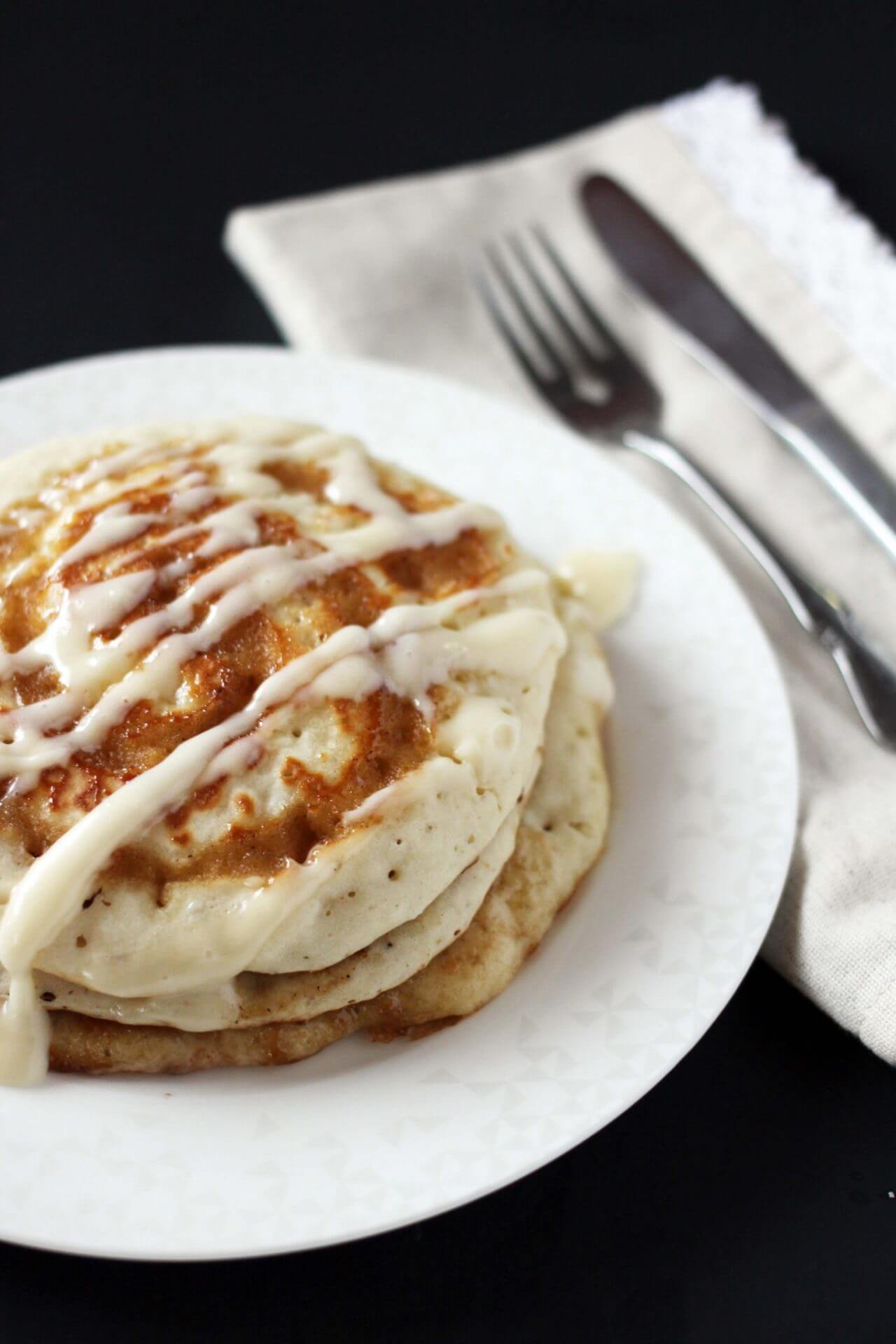 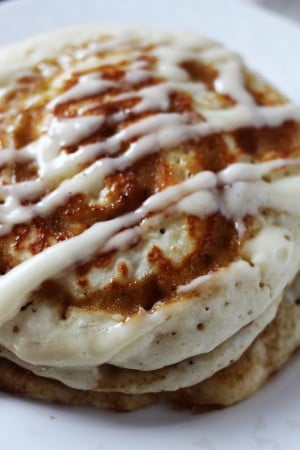 3. Make your pancake batter by stirring together all pancake ingredients with a wooden spoon. Scoop a 1/3 to 1/2 cup portion onto the skillet.

4. As the pancake starts to cook, spoon the cinnamon swirl mixture into a piping bag or plastic bag. Once the pancake is almost fully cooked on one side, snip off the end of the bag and add a swirl of cinnamon on top of the cooking pancake.

5. Allow the cinnamon mixture to set for at least one minute before flipping and cooking full on the other side.

6. Repeat for all pancakes. Meanwhile, whip together the cream cheese glaze. You can drizzle this over the pancakes with a spoon or with an additional piping bag – your choice. 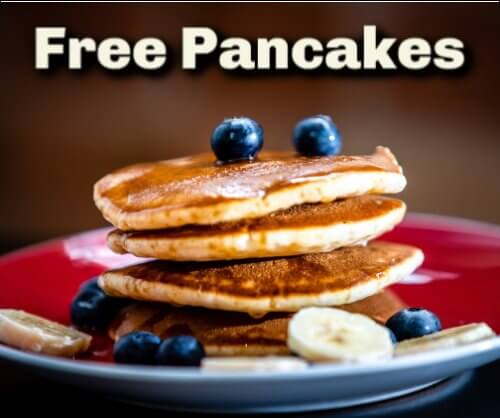 IHOP Canada : Get Free Pancakes on Your Birthday 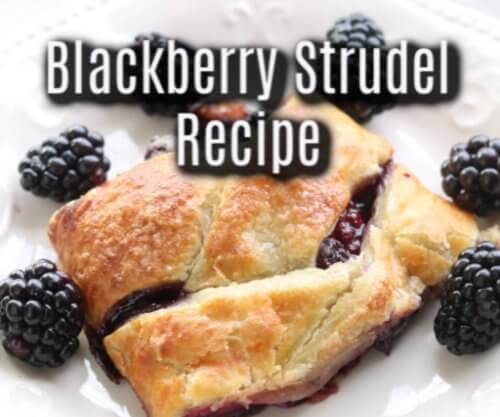