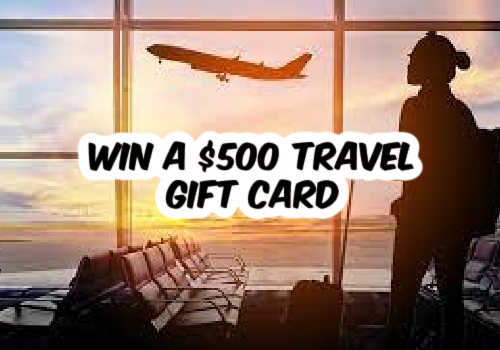 Are you sitting at your desk, dreaming of far-off places? Here’s your chance to make those dreams a reality! Flight Center is giving away a trip to 40 lucky winners! Enter now for your chance to explore new horizons. Maybe you’ll even find yourself packing your bags for a flight soon!

Fill out the simple online entry form and subscribe to Cub Red. One entry per person.

Has this Ended? Or want more chances to win more Travel Sweepstakes:31

Flight Centre’s Lowest Airfare Guarantee promises you the best deals on flights within Canada and worldwide.  They will beat any comparable airfare quote, and that’s their guarantee–if not, you fly free.

Flight Centre Ltd. It was founded in 1982 in Brisbane, Australia, and is a leading travel products and services retailer.

In 1995 it became a publicly-traded company listed on the Australian Stock Exchange.

Flight Centre’s presence in Canada includes more than 180 shops & businesses and over 1,000 staff.

Flight Centre Canada is headquartered in Vancouver and has locations throughout British Columbia, Alberta, Ontario, and Nova Scotia. Its multi-channel distribution strategy sets it apart from competitors by offering its clients the choice of dealing with an agent either directly or in person, on the phone or online through its booking engine www.flightcentre.ca.

Flight Centre has been rated one of Canada’s Top 50 Employers to work for in Canada for the past 13 straight years, according to the Globe & Mail’s Report on Business Magazine/MacLean’s Magazine annual rankings, and in 2010 was named one of Canada’s top 10 Corporate Cultures. 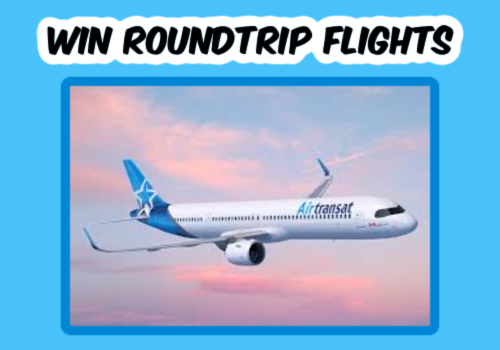 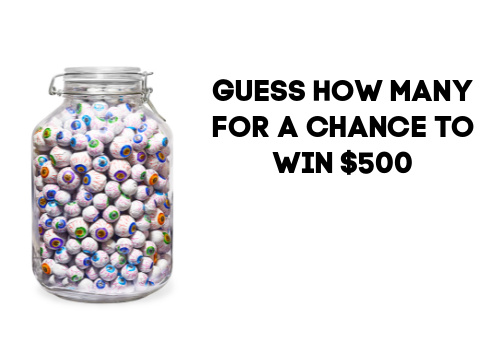 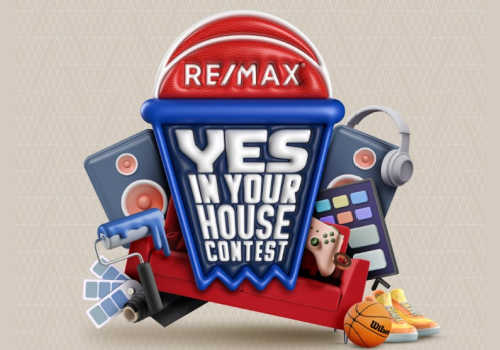 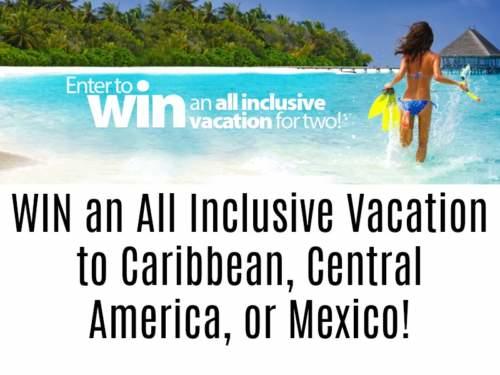 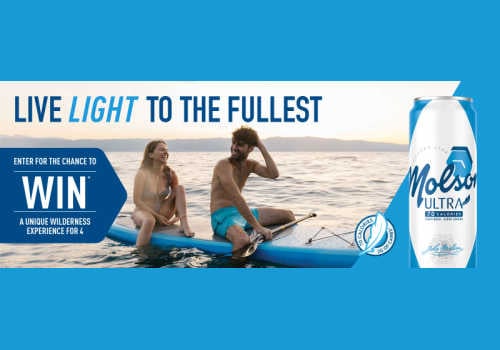 PEI Potato Contest – WIN a Trip for 2 to PEI 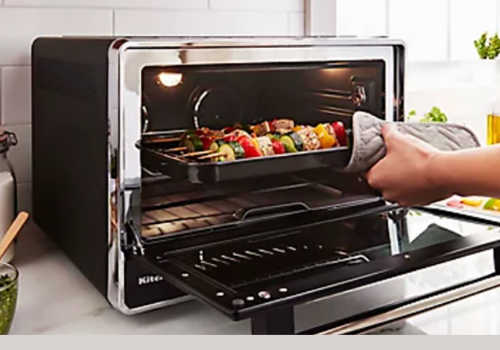