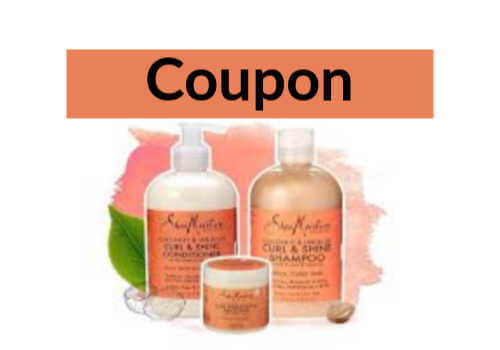 Need More Moisture? Think SheaMoisture! This brand has very large Hair products such as Shampoo, conditioner and leave-in conditioner. They have different lines depending on your type and hair issues – Like Thickening Hair, A whole for Raw Shea Butter Restorative line

Available in Print format Only ( Hosted on Websaver)

Has this Coupon Expired?

Stores that most likely will accept Printed coupons for this particular product: Walmart, Shoppers Drug mart.

About & History of SheaMoisture

Shea Moisture was founded in the early 1990s by two guys and a mom. It was inspired by their grandmother who actually sold shea butter back in 1912.

In 2015 SheaMoisture generated some controversy for featuring Asian and caucasian babies because most of the loyal customers were mainly African American. It caused such a fuss with their customers Shea moisture pulled the ad from the market and apologized.

Again in 2016, they launched a new campaign promoting more ethnic which also created controversy because the ladies felt that ladies with kinky and curly hair were only black lady problems or something similar to that, so again Shea Moisture had to apologize.

Finally, in 2017 Unilever acquired She Moisture 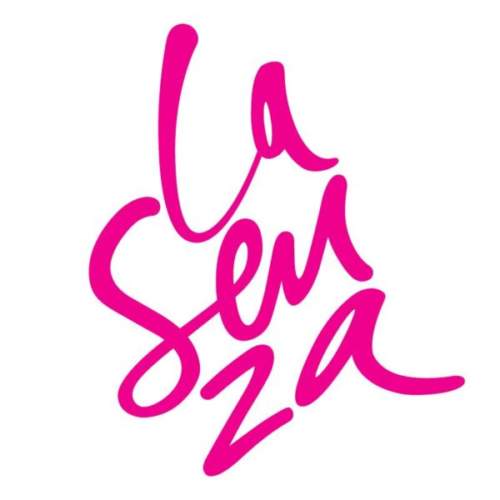 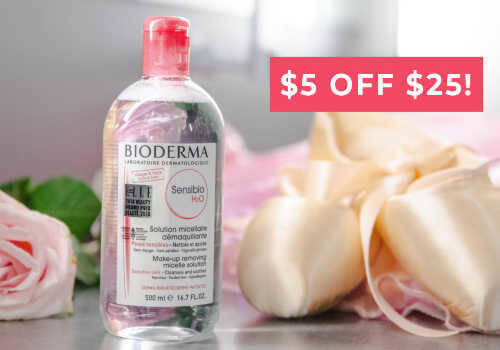 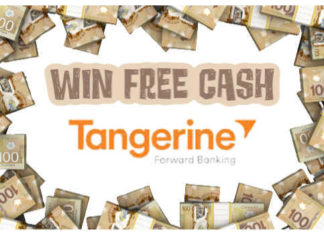 Tangerine Canada Sweepstakes Tangerine Forward Banking is huge into hosting contests during the year! And 2020 is no different! We will show you the latest...