When is Black friday in Canada

How to Calculate when Black Friday is each year?

Black Friday this year will occur on November 26, 2021, for the biggest sale online of the year.  It’s generally a better bargain finder than on Cyber Monday ( First Monday in December)

What will be on sale on Black Friday

Electronics are always one of the biggest markdowns before Christmas. So if you are looking for a New Game Counsel, Latest Alexa Version, kindle, Tablet, Chromebook for Christmas, Black Friday is your holiday to be on the lookout for those deals.

Generally, we in Canada don’t line up outside like our Southern American neighbours. Still, many of our box stores have been starting deals for both in-store and online, and it’s becoming more popular since the Internet age. 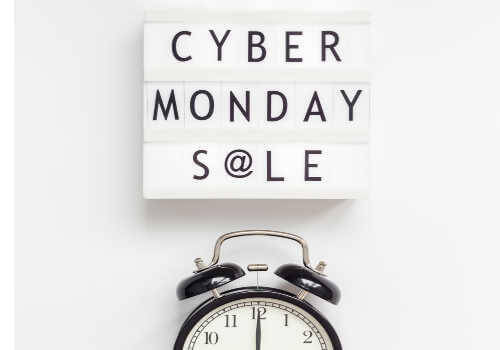 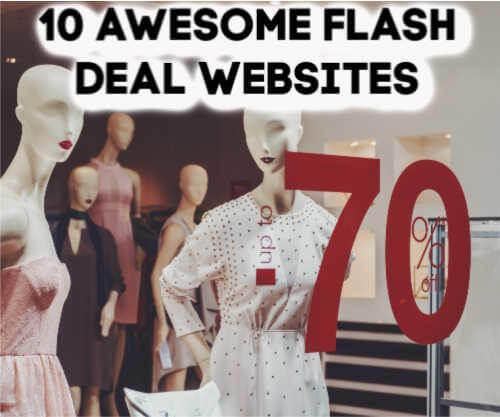 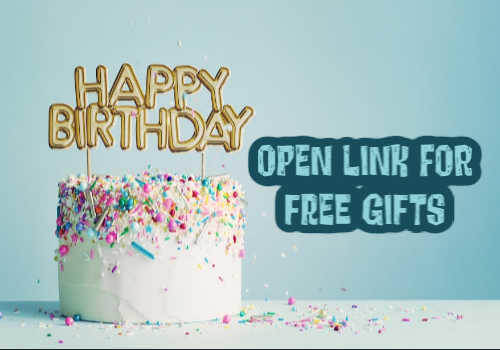