Zax’s  is a Canadian family-owned company with a holistic approach to treating common skin problems that is safe and effective for your family.Zax Healthcare Inc. was founded in 2006. The company’s founder, with her pharmacist husband, began the search for a good bruises treatment. This company’s central concept focuses on creating the first Canadian over-the-counter treatment specific for bruises.

Here are the latest Zax’s Coupons

Coupons are available in Print Only format.

The coupon Expiry date is unknown.

Where to Redeem these coupons?

Shoppers Drug Mart is the place of choice:  According to their coupon policy, they accept printable coupons. Next is Rexall – but since they do not have a coupon policy – it’s up to the store manager if they accept printable coupons or any coupons at all.  On the coupon, it does state Redeemable at Shoppers Drug and Rexall in large, but in the fine print, it says redeemable at SDM, Rexall, Real Canadian Superstores and Pharmaprix.

In 2009, the company launched Zax’s Original Dark spot Cream and Zax’s Original Heel spur Cream. With these two launches, Zax’s got the attention of several Pharmacy Chains in Canada, including Rexall and Shoppers Drug Mart. The company took a break from launching new products for two years to establish a new chain, pharmacy retailers. 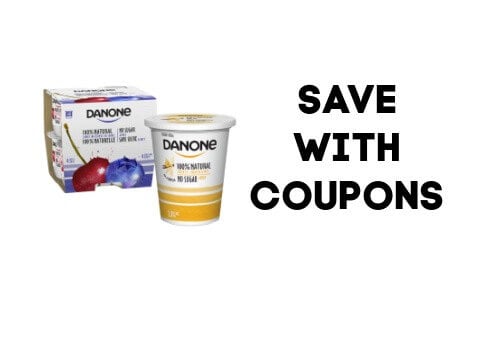 Danone Canada Coupons – Save on Yogurt 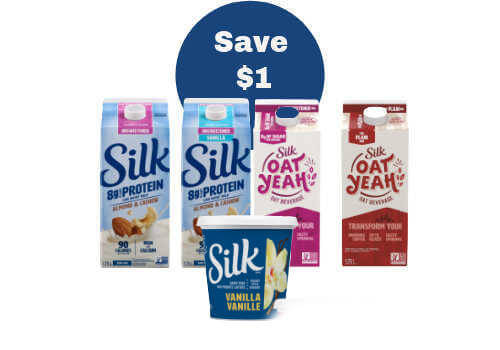