Websaver is now getting into Digital Coupons with select stores!

Right now, there are savings in the following stores.

Most Websaver coupons are print only!

In 2018 – Websaver now has a new website where you can pay a small S&H fee to have select coupons mailed to you.

Websaver will be releasing the new VIP Club Envelope of “mail” coupons coming up on May 18, 2015.

If you have not yet signed up with Websaver, be sure to do so now so when these new coupons become available, you will be ready to order.

Websaver Canada is a coupon portal that allows you to order coupons from your computer and mailed to your home address in Canada.

In 2012 they allowed companies to use the printable only feature and opened up their printable portal.

Coupons come and go quickly on this website, So you must act fast when a coupon is released.

Websaver Canada also now allows you to save a coupon from ordering when you have three coupon minimum.  You can only save it for a set time. But it’s a handy feature when finding a minimum amount of coupons to order.

If you love printable coupons – this is the portal to have bookmarked.  The beauty of printable coupons is the ability to use them the same day as printing. Just to let you know: You can choose to print them and then order them to be mailed to you. There’s no double-dipping. 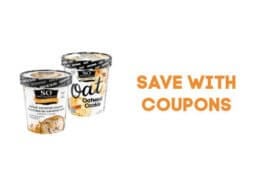 So Delicious Coupon: Save $1.00 on any product 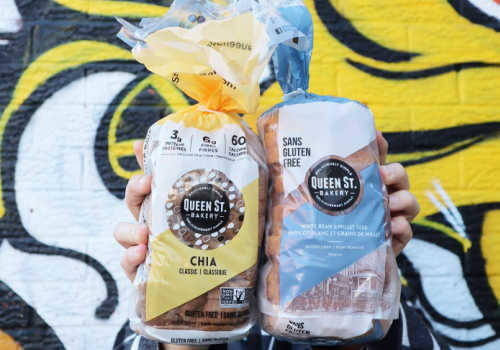 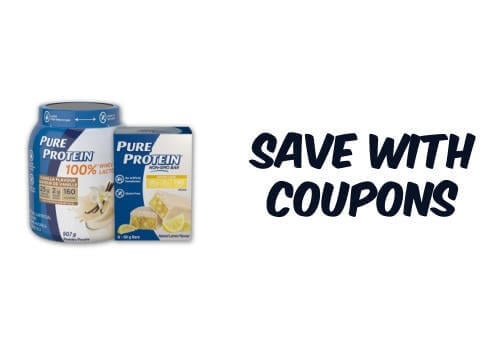 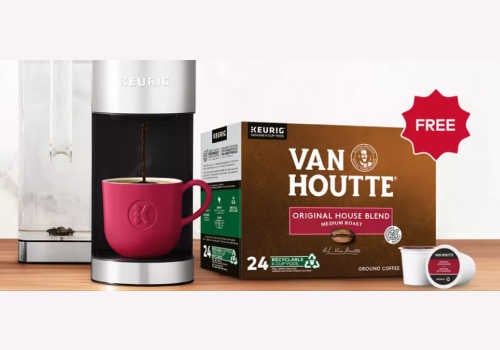 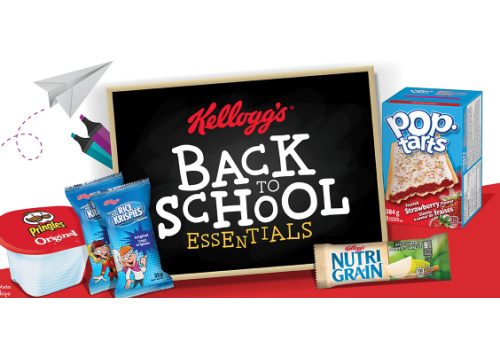 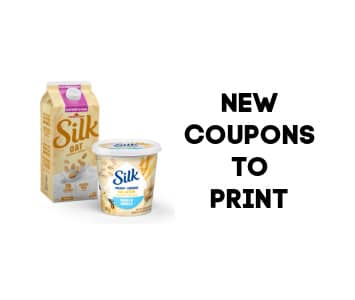 Silk Coupons: Save $1.00 on any Silk Product