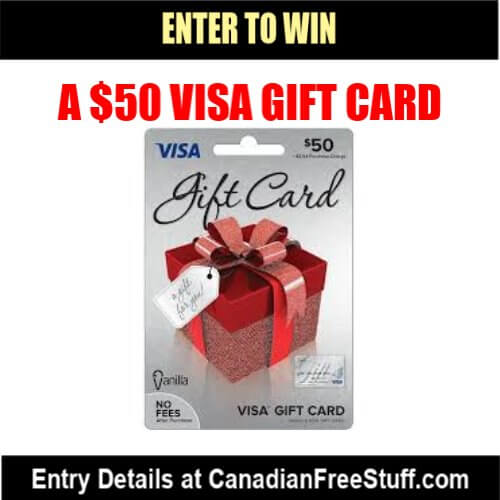 Frigidaire is always spoiling us with great flash giveaways. They are usually on their social media, so keep an eye out on this page for their latest contest to enter. Sometimes another giveaway will come from other sites to win excellent Frigidaire products.

It’s time for another flash giveaway from Frigidaire -the Long Weekend Giveaway!

How To enter this contest:

This Frigidaire Contest end date is unknown, so enter now.

This is a new line of appliances. What makes these appliances great is that they are made with Stainless Steel, giving them the durability you want.

Manufactured with space-saving in mind. We all could use extra space, and the new Gallery Collection gives you much-needed space to organize everything to your specific needs.

Another great feature of this series is the fact that they are energy efficient.

Some other products that carry the Frigidaire name include;

There are currently three collections available.

Frigidaire is a famous brand name for consumer and commercial appliances, created in Fort Wayne, Indiana, as the Guardian Refrigerator Company. In 1916, the company developed its first self-contained refrigerator. William C. Durant invested in the company in 1918. A year later, he adopted the name Frigidaire. In the early 20th century, Frigidaire was a flagship name in the refrigeration field. General Motors owned it in the first half of the 20th century. In 1979, the White Sewing Machine Company acquired the company, and then in 1986, Frigidaire became a subsidiary of Electrolux.

The company has introduced several home appliances, including: 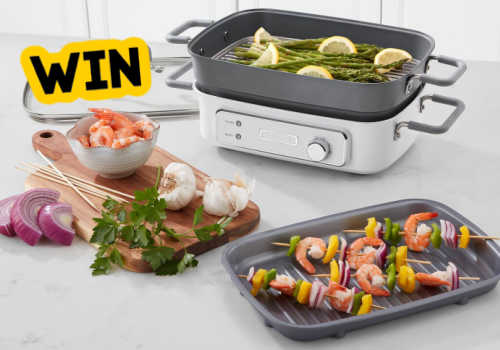 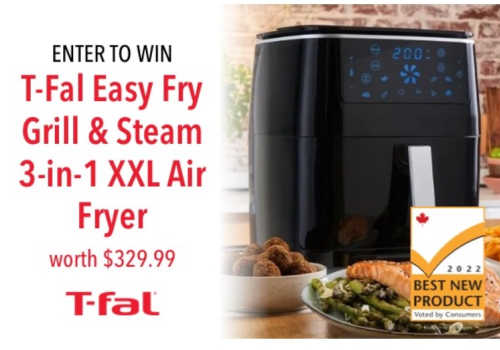 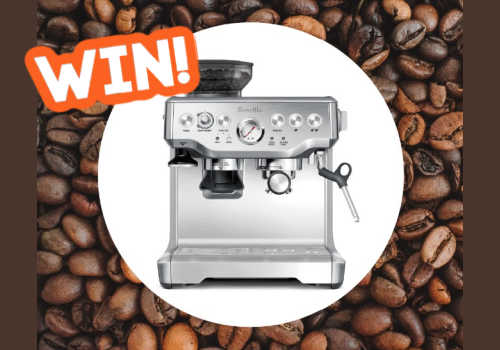 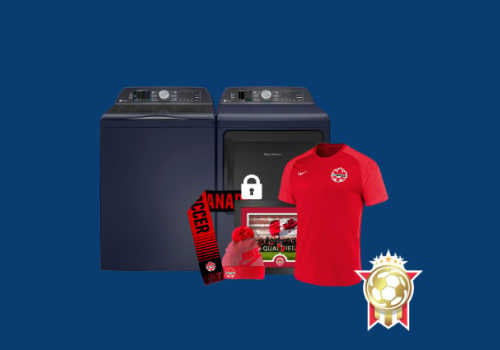 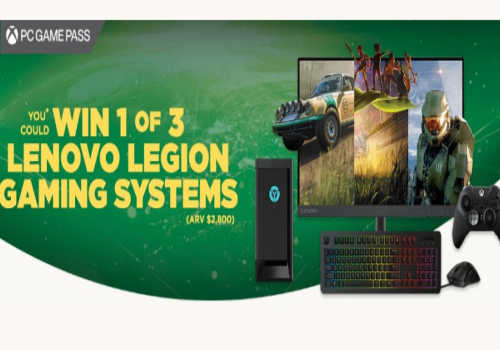 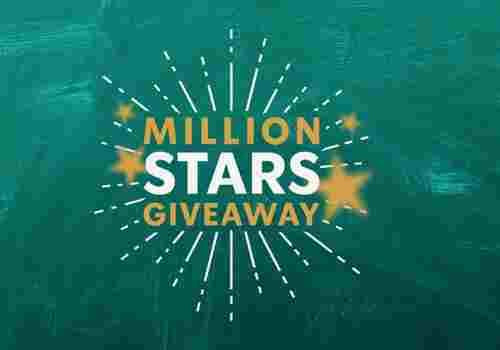 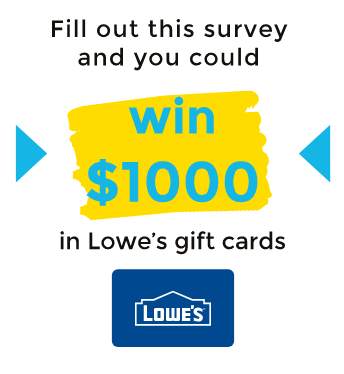