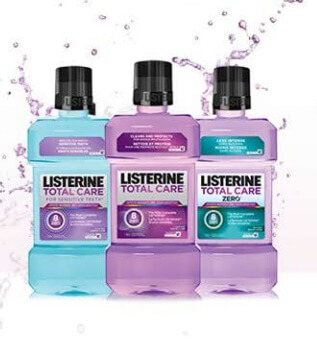 Listerine Coupons: Save Today on Mouthwash

Are you looking for Coupons for this brand? Unfortunately, there are no physical coupons for Listerine, neither in Print nor being able to get them mailed to your home.

But this Listerine has moved over to the Rebate Side of Savings for the last few years.

It’s free and easy to do with simple instructions:

Get Checkout 51 or Caddle :

Pricing on Listerine in Canada Listerine is a famous brand of antiseptic mouthwash products. It was named after Joseph Lister, who supported the concept of sterile surgery using sterilizing instruments. The Lambert Pharmacal Company has marketed Listerine. Since 2006, it has been produced and sold by Johnson & Johnson.

Listerine was developed by Dr. Joseph Lawrence and Jordan Wheat Lambert as a surgical antiseptic, in1879 in St. Louis, Missouri. In 1895, dentists used dentists for oral care, and it was the first over-the-counter mouthwash marketed in the U.S. market in 1915. In 1885, Lambert Pharmacal Company purchased Lawrence’s share in Listerine. 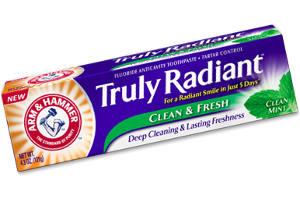 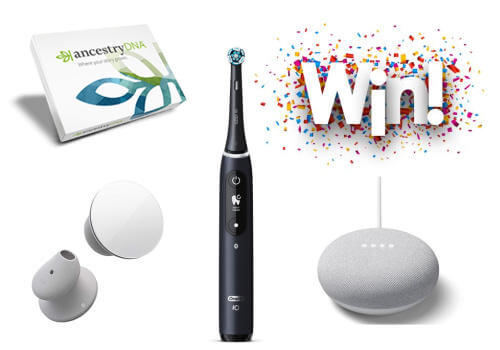 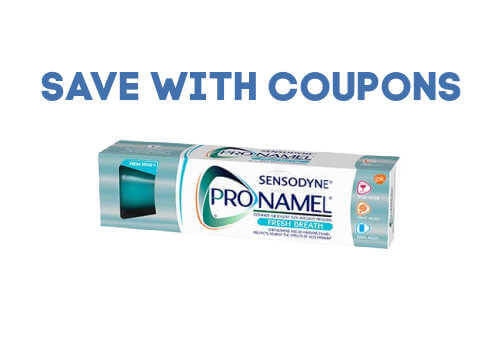 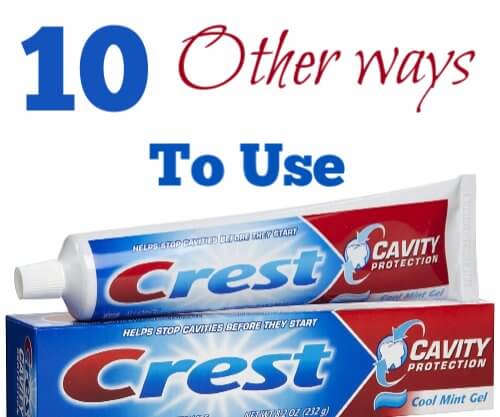 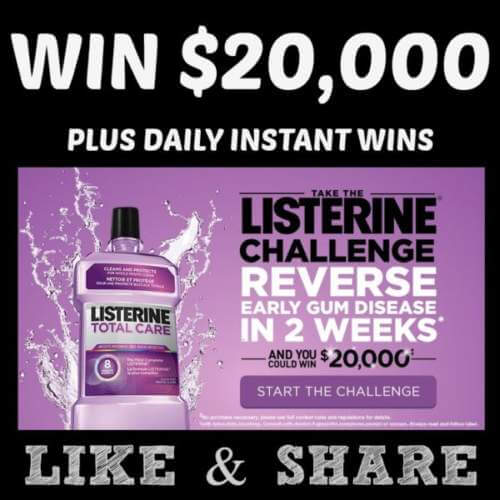 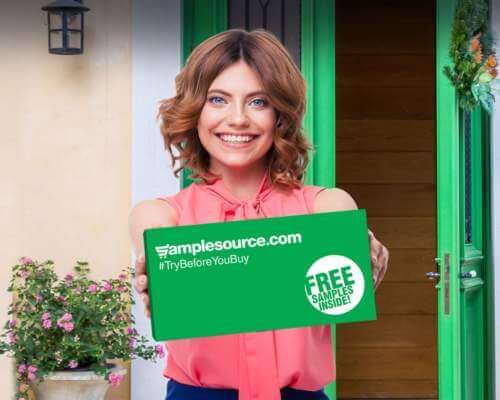