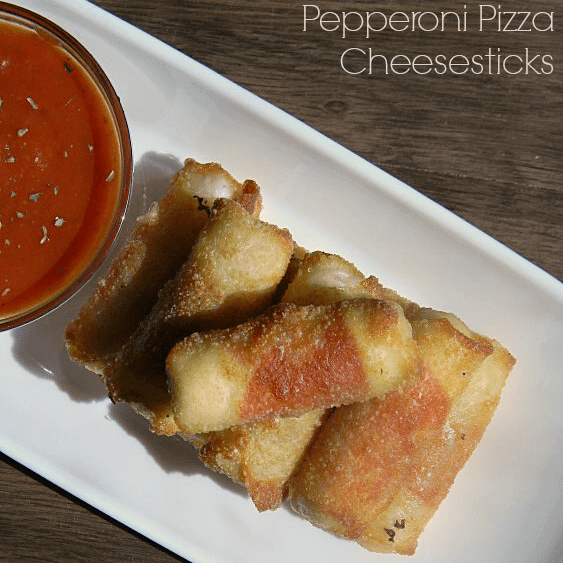 So a few weeks ago, I shared the recipe for Homemade Wonton Cheesesticks. Do y’ all remember those? So good!! So good, in fact, that I decided to make them again since I still had wonton wrappers to use up! This time though, I decided to change them up some & throw in some large deli pepperonis! Then I served them with the marinara sauce on the side for dipping. These were better than the original wonton cheese sticks! Like our own little pizza rolls, only soooo much tastier!! If you or your kids love pizza, you should definitely try these out! 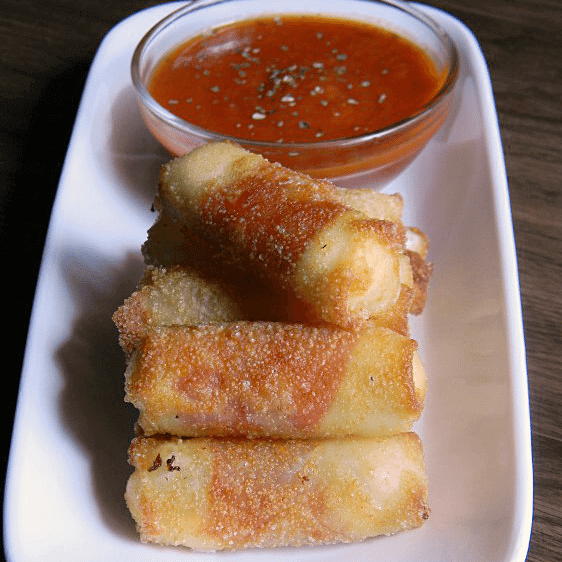 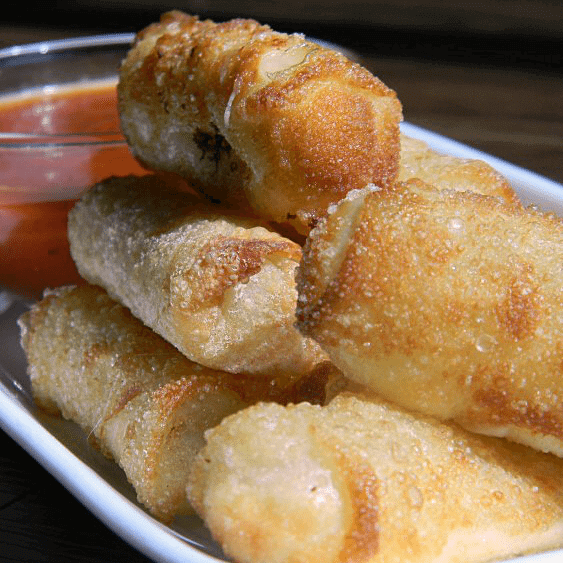 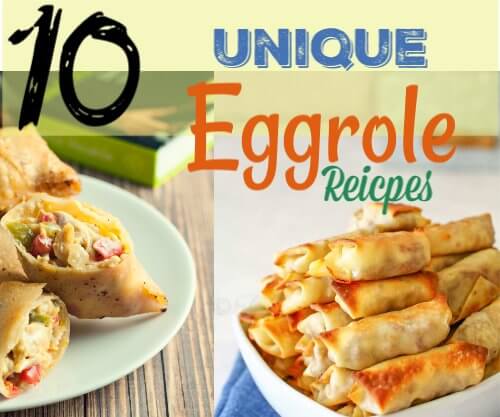 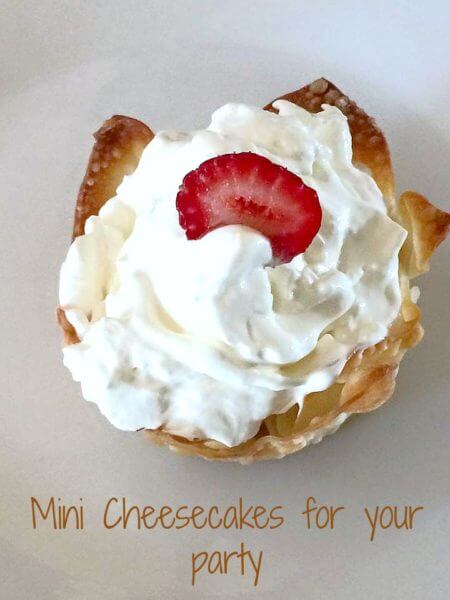