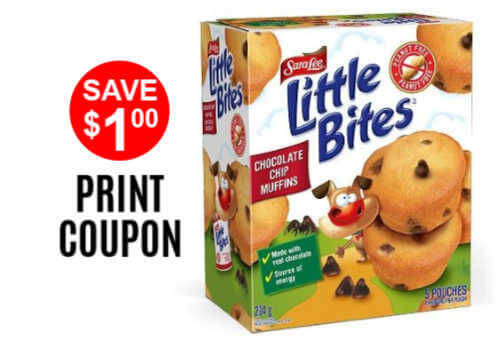 Save $1.00 off the purchase of 2 boxes of Sara Lee Little Bites muffins

Available in Print Format Only.

Coupons may not show for all provinces. I know they show up when you choose the province of Quebec.

4 Coupons are available to be printed.

Can Sara Lee products be frozen after they are thawed?

It is not recommended.

How long do Sara Lee frozen products last after thawing?
Each Package varies – see details on the particular product

Sara Lee was 8 years old when Charlie Lubin, a bakery entrepreneur, decided to name his new line of cheesecakes after his daughter, Sara Lee.

1951:
All Butter Pound Cake was introduced.

Charlie perfected a reformulated frozen line of products, which met his extremely high standards for taste and quality.

1954:
Lubin franchised fresh routes to a 300-mile radius of Chicago.

1956:
The Consolidated Foods Corporation acquired it in 1956 and Charlie continued on as the Chief Executive Officer.

The Deerfield plant began production in 1964.

On August 15, 1965, after a long career filled with innovation and many successes, Charlie Lubin retired.

Mitch Lee, creator of the Broadway musical, “Man of La Mancha” wrote the jingle “Nobody Doesn’t Like Sara Lee.” It was the core of all our new ads, even appearing on all Sara Lee owned trucks.

Chef Pierre, Inc. Was acquired by Consolidated Foods Corporation in 1978. 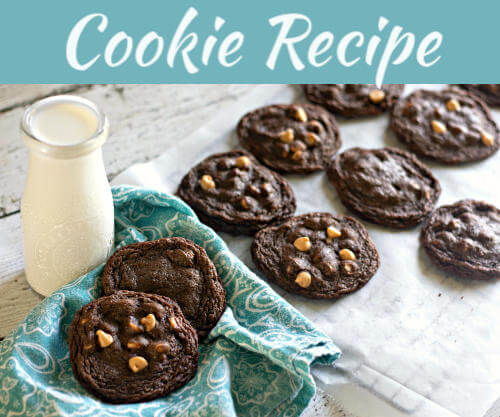 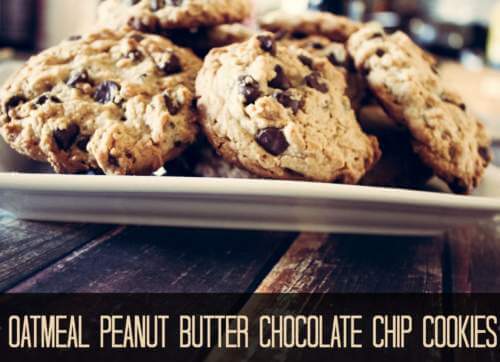 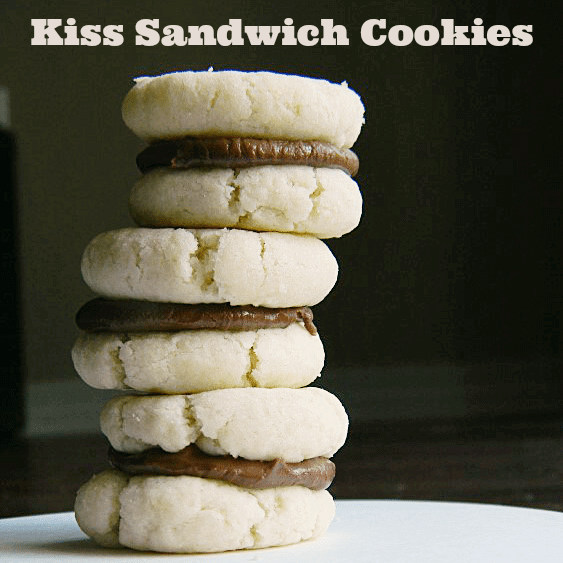 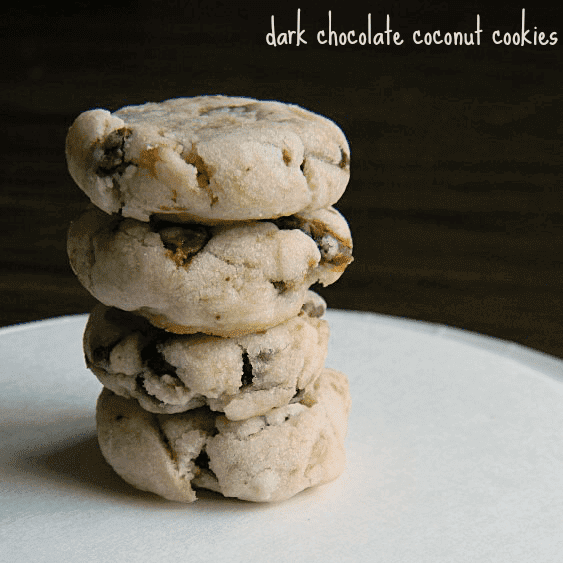